Man convicted after killing sheep and feeding it to dogs 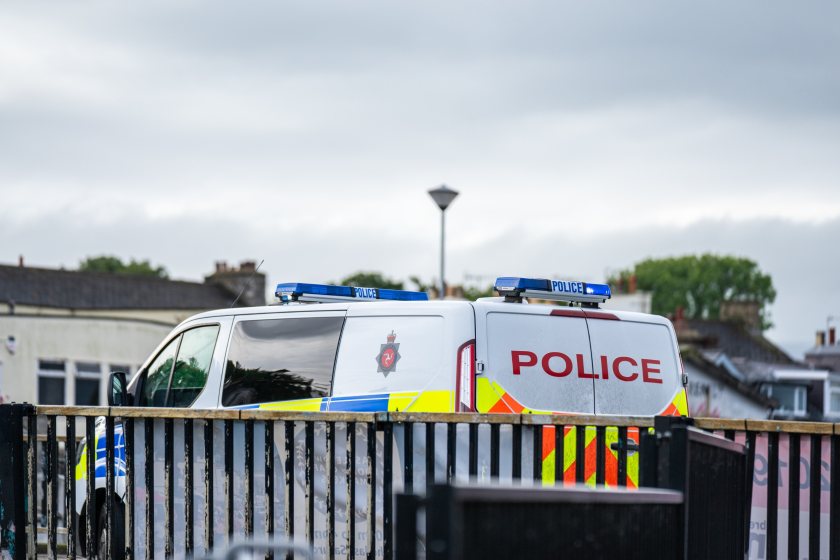 Hartley Crouch, 23, was charged with theft and was found guilty of the offence at Northampton Magistrates’ Court last week
Sign in to add your own press release SIGN IN Register

A 23-year-old man has been convicted after stealing sheep, killing it and then feeding the remains to hounds.

Hartley Crouch, of Cottesmore Road, Ashwell, was working as the Whipper-In for the Pytchley Hunt when the incident happened, in March 2022.

He decided to shoot dead another member of the hunt’s pet sheep. He then skinned it and fed it to the hounds.

As a result, Mr Crouch was immediately fired and the incident reported to Northamptonshire Police.

He was charged with theft and was found guilty of the offence at Northampton Magistrates’ Court last week.

Lead investigator PC Chloe Gillies of the force's rural crime team, said: “This incident caused a great deal of upset to the owners of the sheep who had hand-reared it and kept it as a pet in the back garden.

"Crouch did not have the owners’ permission to kill the sheep and to dispose of it in the manner that he did was horrible.

“I am pleased Crouch was found guilty of the offence and I hope this case shows that Northamptonshire Police take incidents like this seriously.”

Mr Crouch was sentenced on the same day to a 12-month conditional discharge and ordered to pay £775 in costs, £150 in compensation and a surcharge of £22.