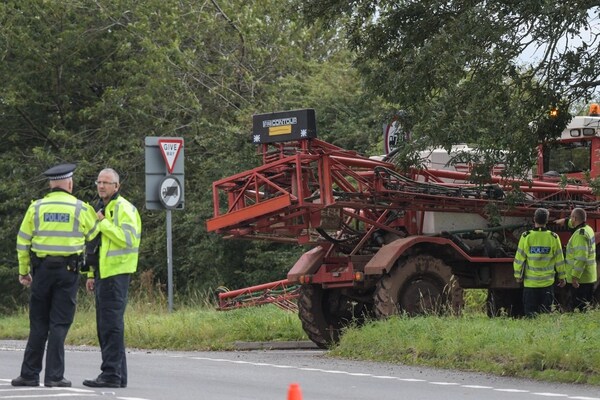 The 21 year-old driver of the van was pronounced dead at the scene (Photo: SnapperSK)

A 21-year-old man has died following a serious road traffic collision with an agricultural vehicle in Staffordshire.

The incident happened at around 11:30am on Tuesday (10 September) in Shenstone at the junction of the A5 and Streetway Road.

It involved a white Citroen van and a Bateman agricultural vehicle.

The 21 year-old driver of the van was pronounced dead at the scene. The tractor driver was unhurt.

The road was closed for around three hours while specialist officers carried out an examination of the scene.

The police are now appealing for witnesses who may have seen the collision.

Anyone who witnessed the collision is asked to ring 101 quoting incident 228 of 10 September or email ciu@Staffordshire.pnn.police.uk