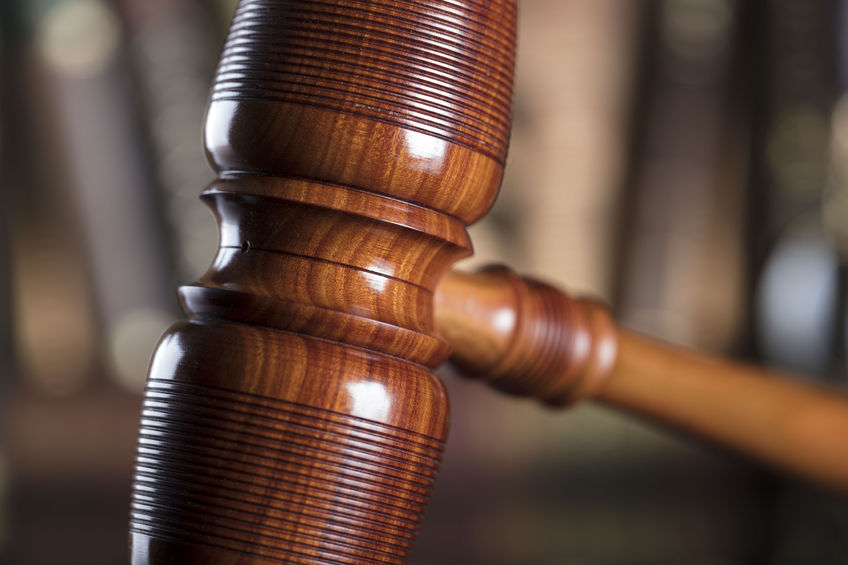 The waste included 5,500 tonnes of construction and demolition waste, poultry manure and mushroom compost
Sign in to add your own press release SIGN IN Register

A man has been fined £2,000 after he dumped over 5,000 tonnes of waste, including poultry manure and mushroom compost.

He was found guilty for breaching waste management legislation. He was also ordered to pay costs of £506.

Officers from the Northern Ireland Environment Agency (NIEA) found Mr Downey had knowingly permitted controlled waste to be deposited on land which did not have a waste management licence.

Mr Downey was also deemed to have kept controlled waste in a manner likely to cause pollution of the environment or harm to human health.

The site did not have a licence, and Mr Downey was not authorised by the NIEA to deposit or keep controlled waste.

He pleaded guilty to both offences under Articles 4(1)(a) and 4(1)(c) of the Waste and Contaminated Land (Northern Ireland) Order 1997.