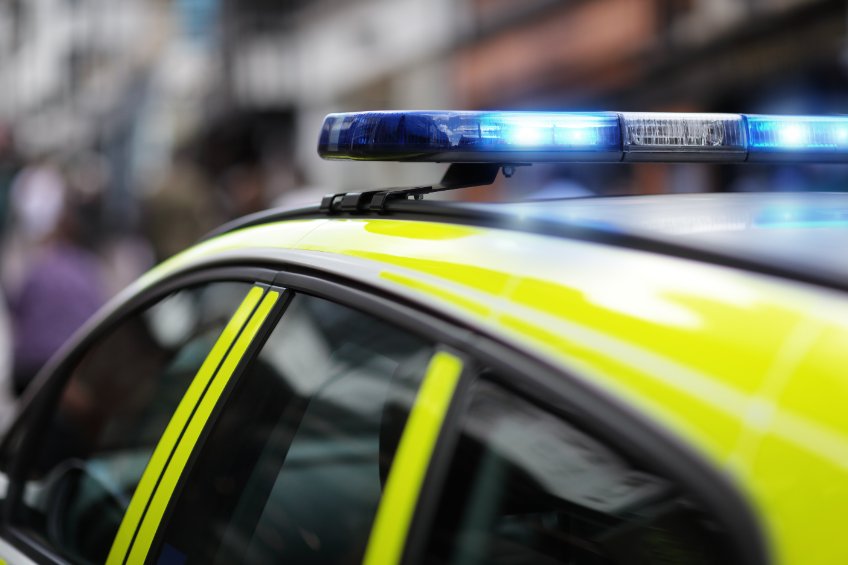 A man has become the first offender in North Yorkshire to be given a Criminal Behaviour Order for poaching offences after being found guilty.

Ryan Spence was also handed a six-month driving ban and just over £1,000 of fines at Scarborough magistrates court on Thursday 9 September.

The 32-year-old attended private farmland with three dogs in Normanby, near Kirkbymoorside in Ryedale, shortly before 9am on 15 February 2022.

Witnesses saw one of the dogs chasing a hare on the land and called the police, who attended the location and arrested Spence a short time later.

North Yorkshire police officers also seized the dogs. They said Spence was a prolific national offender, who had previously been convicted of poaching offences in North Yorkshire, East Yorkshire, Norfolk and Scotland.

The Criminal Behaviour Order served to Spence prevents him from trespassing on any land with a dog, firearm, or any item capable of firing a projectile.

He is also banned from being part of a group involved in the hunting of any wild mammals with dogs or firearms.

Inspector Clive Turner from the Rural Task Force said Ryan Spence had caused significant harm to rural communities over a number of years.

"I’m pleased he has now faced the courts and we have been successful in having the Criminal Behaviour Order granted."

“I encourage anyone who sees any suspicious activity in our rural areas to report it to the police.

"Even if you are not sure whether or not crime is being committed, your information might just be the missing piece of the jigsaw we need to bring offenders like Spence to justice."