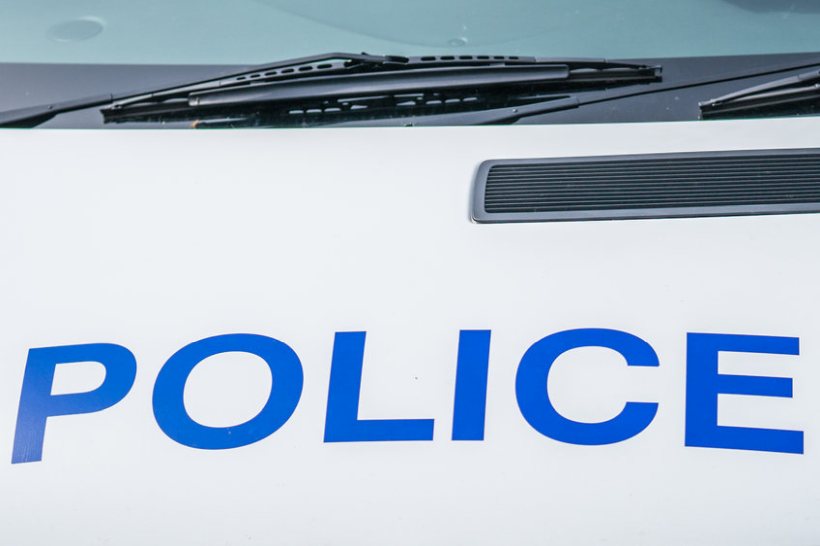 Thomas Mullin, from Huddersfield, changed his pleas to guilty on day one of a two-day trial at Burnley Magistrates' Court on 18 May
Sign in to add your own press release SIGN IN Register

A West Yorkshire man has been ordered to pay out over £5,700 after he illegally killed a cow on a farm three years ago.

Thomas Mullin, from Huddersfield, changed his pleas to guilty on day one of a two-day trial at Burnley Magistrates' Court on 18 May.

The court was told how Mr Mullin's employer, Cumbria-based Northern Fallen Stock, had sent him to Westby Hall Farm in Gisburn to deal with a cow that had not responded to veterinary treatment.

Welfare regulations prohibit the slaughter of livestock on a farm by anyone who is not properly licenced, unless there is an emergency.

In court, the 65-year-old admitted that he had not held a valid licence since the late 1990s.

He also told the court that it was not an emergency killing, and admitted to an offence of shooting the animal in the back of the head, which is prohibited by law.

To be an emergency killing an objective test is always required. The animal must be injured or have a disease associated with severe pain or suffering, and there must be no other practical possibility to alleviate the pain or suffering.

Burnley Magistrates' Court heard that Lancashire County Council trading standards officers and a government vet, who were on the farm at the time, had seen the cow get up after being shot in the back of the head.

It then ran off, colliding with a parked car, before being brought under control. Mr Mullin then made another failed attempt to stun the cow before killing it while it was showing signs of being conscious.

Witnesses described how they were left shocked and stunned by what they had seen, and it was not until after the killing that officers learned that Mr Mullin did not have a licence.

Under the regulations, only persons who are properly licenced are permitted to kill animals on farm premises.

As part of the licensing process, applicants must be assessed as competent by an authorised veterinary surgeon and be able to show that they are familiar with the law and best practice.

Following the ruling, Councillor Peter Buckley, from Lancashire County Council, said this was 'a shocking case' which caused 'great distress' to those who witnessed the killing.

"I am pleased that our officers were able to identify the illegal actions that took place on that day, and that the courts were able to bring this man to justice.

"The welfare of farmed animals is important and one which the public care deeply about."