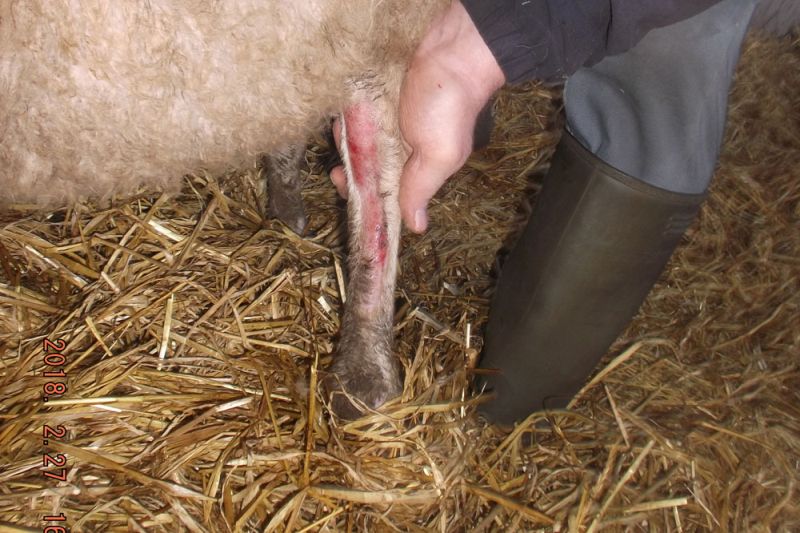 A member of the public has been ordered to pay over £2100 after being found guilty of worrying livestock with his out-of-control dogs.

His three dogs strayed onto a farm near Carrickfergus and worried sheep, with some suffering injuries.

Charges in this case related to being the keeper of dogs that were straying and attacked livestock during an incident on 27 February 2018.

Charges were also brought in relation to breaches of existing control conditions on the same date. These were brought against Mr Steele by Mid and East Antrim Borough Council following an investigation by Council’s Enforcement Officers under the Dogs (NI) Order 1983 (as amended).

Commenting on the case, a spokesperson the council said: “Complaints are investigated thoroughly and where necessary formal action is taken, such as prosecution for offences as in this case.

“We hope this serves as a warning to anyone who does not take appropriate care to prevent their dogs from attacking livestock or indeed other dogs or people.

It follows a similar case where a woman was ordered to pay £1000 in compensation after she lost control of her dog which subsequently savaged two sheep.

The National Sheep Association has called for more action to be taken to ensure responsible dog walking in the countryside.