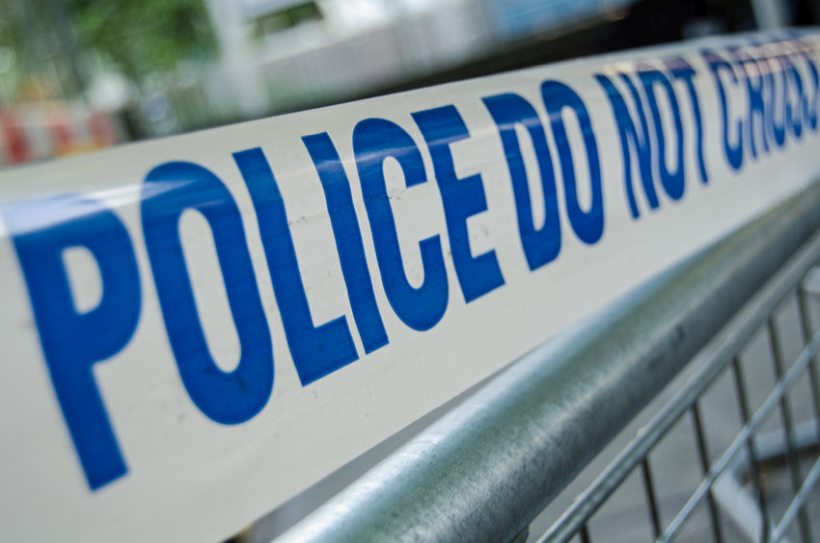 The on-farm death is being treated as unexplained

The body of a 43-year-old man has been discovered on a farm in Fife, Scotland, police have said.

The man's body was found on Cardenbarns Farm, Cowdenbeath, at around 10.30am on Saturday (2 January).

Police Scotland said enquiries were ongoing, but the death was not being treated as suspicious.

A spokesperson said: “Police in Fife can confirm that the body of a 43-year old man was found on a track within the grounds of Cardenbarns Farm.

“Inquiries are ongoing to establish the circumstances surrounding the death, which is currently being treated as unexplained but not suspicious.”