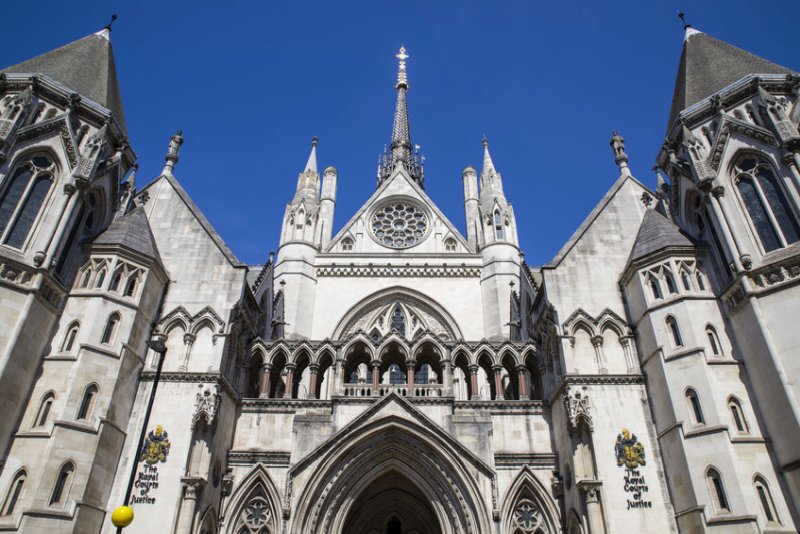 A judgment has been handed down in a long-running and significant inheritance dispute case between a farmer's son and his own parents.

The Court of Appeal has dismissed an appeal brought by Andrew Guest’s parents, David and Josephine, following a High Court trial – the latest proprietary estoppel case within the farming industry.

The claim was brought by Andrew because his parents went back on promises they had made that he would inherit a substantial share of the family farm, which he had worked on for 32 years since the age of 16.

When the relationship between Andrew and his parents broke down in 2015, he was asked to find another job, move his family out of the farm’s cottage and was disinherited completely.

The High Court found that it would be unconscionable to allow David and Josephine to go back on their promises and the Court of Appeal has now upheld that decision.

Agriculture specialists at law firm Clarke Willmott LLP represented Andrew at both the High Court trial and the appeal.

Polly Ridgway, who acted for Andrew, said: “Andrew’s parents put in place a series of measures which were designed to leave Andrew, in his fifties, with no home, no job, no savings, and no pension, despite a lifetime’s worth of work.

"Thankfully, the Court was prepared to use its powers to prevent this clear injustice and, as a result, Andrew will now, in effect, receive his inheritance during his parents’ lifetimes."

Andrew left school at 16 and worked full-time on the farm. He often worked 60 – 80 hours a week, typically starting at 5.30am each day to milk the cows and not finishing until late into the evening.

Throughout his time on the farm he was paid a low wage, which for many years was less than the minimum wage stipulated by the Agricultural Wages Board. Andrew, and later his wife and children, lived in a converted cottage on Tump Farm.

David and Josephine repeatedly led him to believe that he would inherit a significant part of Tump Farm.

In 2012, the Guest family created two separate farming partnerships: one between Andrew and his parents at Tump Farm and the other between Andrew’s younger brother Ross and the parents at a rented, neighbouring farm.

Regrettably, the partnership between Andrew and his parents was short-lived and the relationship between him and his father broke down.

Indeed, it came to light during the latter stages of the case that the parents and Ross took to secretly recording conversations involving Andrew.

In April 2015, 32 years after Andrew left school and started working full-time on the farm, the parents’ solicitor wrote to him dissolving the partnership, forcing Andrew to seek work elsewhere.

They also gave Andrew, his wife and their children three months to leave their family cottage on Tump Farm. David Guest later made a further Will disinheriting his son completely.

Andrew then brought a claim in the High Court against his parents.

Following a trial, Judge Russen QC accepted evidence that David and Josephine had repeatedly led Andrew to believe that he would inherit a significant part of the farm.

The Judge further held that it was unconscionable for the parents to go back on those promises.

This order, in effect, awarded Andrew a sum equivalent to what his parents had promised him he would inherit.

The Judge recognised that this would almost certainly mean that the farm would have to be sold in order to satisfy the judgment.

The parents were then granted permission to appeal to the Court of Appeal solely on the question of remedy, i.e. what sum of money or other remedy the parents should pay to Andrew as a result of their unconscionable conduct.