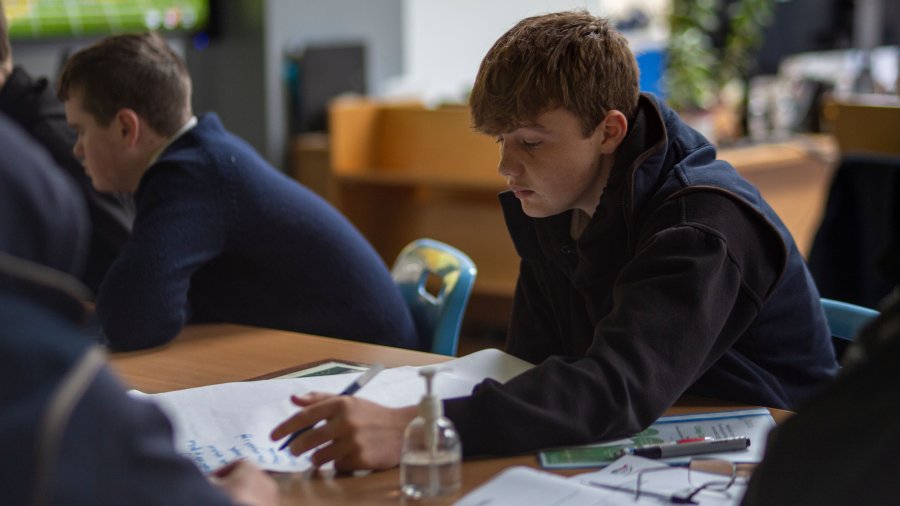 The competition, launched by LEAF Education in 2018, aims to inspire young people about food production

A Manchester school has been named Food, Farming and Natural Environment School of the Year after its students demonstrated passion for the industry.

Launched in 2018, the competition aims to inspire young people about agriculture and food production through on-farm experiences.

The competition is run by education organisation LEAF Education and Coleg Cambria, a college in north east Wales.

The competition took place last weekend at Coleg Cambria, where students along with LEAF Education staff, college lecturers, the farm manager and industry experts debated the motion: "Farming can become carbon neutral in the future".

Students from the five schools discussed the issue in detail and used their knowledge to present an evidence-based response to the hypothesis, which they presented to a panel of judges.

The presentations were delivered with a 'clear passion and support' for the farming industry, the judges said.

The students demonstrated their knowledge of the issues and challenges facing the agriculture industry on its journey to net zero by 2040.

LEAF Education's director of education, Carl Edwards said: “Each school was more than worthy of their place in the final, but it was the group of students from Laurus Ryecroft in Manchester that stood out the most.

"We were impressed by how they linked every experience they had to supporting their strong belief that the farming industry can become carbon neutral by 2040.

"Having had zero experience on farm before, the judges were blown away by how quickly and competently these three young adults understood what our industry is doing to tackle the climate crisis.”

Head of School at Laurus Ryecroft, Martin Vevers added: "For us to win National Innovation School of the Year just goes to show how much our young people value sustainability in food production and are keen to learn more."