Mandatory CCTV in slaughterhouses 'could lead to difficulties employing staff' 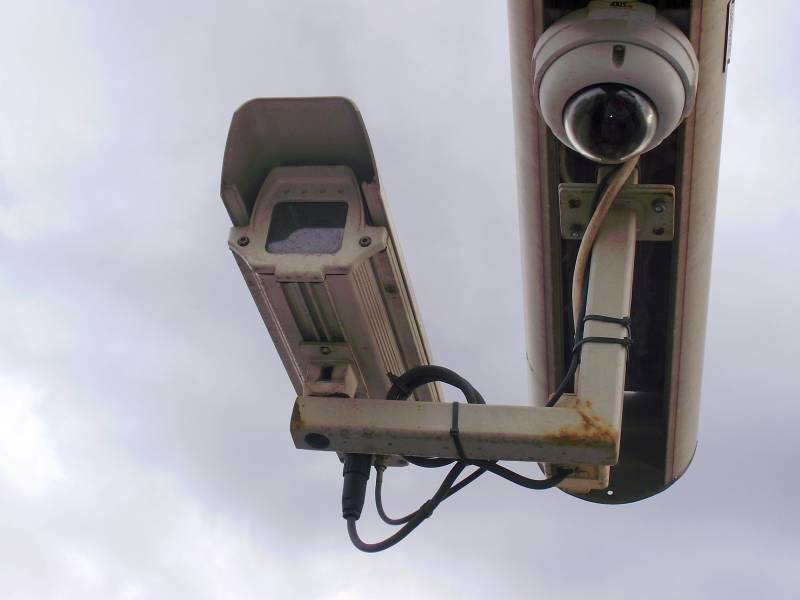 Mandatory CCTV implementation needed to be "fair and practical", according to a meat trade body

A leading meat body has warned that the introduction of CCTV in all slaughterhouses may lead to difficulties employing staff in the future.

CCTV recording will become mandatory in all slaughterhouses in England next year as the government announces its plans to improve animal welfare in the UK.

Defra Secretary Michael Gove announced the plans on Sunday (12 November), and said the department has received an "extremely positive" reaction from the agricultural industry, welfare groups and the public.

The Association of Independent Meat Suppliers (AIMS) said it supports the use of CCTV in slaughterhouses, however, it said "the devil will be in the detail".

“To permit FSA to review months of recordings of staff who have not consented to being filmed and initiate retrospective prosecutions is unprecedented. Similar controls over staff in hospitals and care homes would never be contemplated so there is no justification for discrimination of abattoir workers.

Mr Bagley said the implementation needed to be "fair and practical".