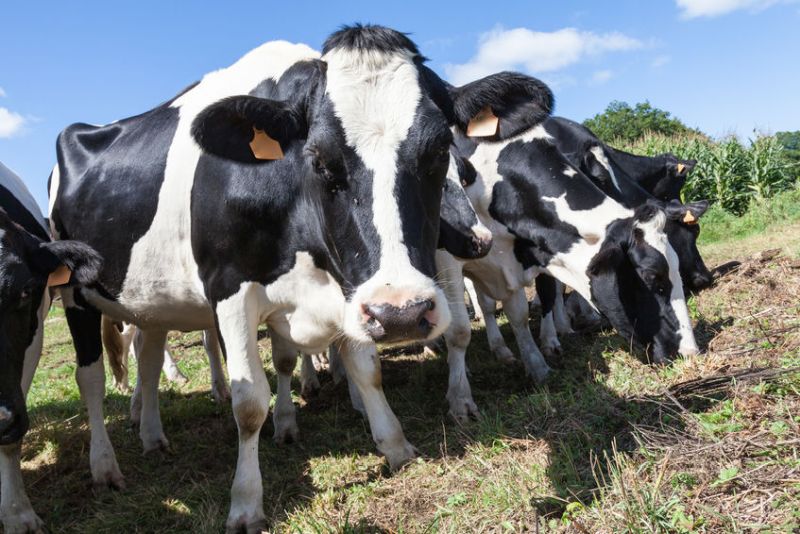 The dairy sector must get better at marketing jobs on farm and make the workplace more appealing in order to prevent labour shortages, according to an expert.

With restrictions coming in on recruiting foreign labour from next year, the industry has been urged to look at ways of recruiting more British workers.

Large dairy businesses reliant on foreign labour are worried they could be left with a labour shortage after 1 January 2021.

According to George Gordon, from specialist dairy recruiters LKL, foreign workers were an important part of UK dairy, especially for the last 10 years.

Mr Gordon said after a decade of full employment in the UK following an economic boom, now was the time to showcase the positives of working on dairy farms.

“Job security has been undervalued in this country over the last decade during the easy times," he explained.

"The dairy industry is very secure, buying milk to go in your cup of tea and on your cornflakes is not a luxury purchase, these jobs are not going away in a recession.

“Most career opportunities are situated in beautiful parts of the countryside often with good farm accommodation and access to great rural schools. We need to do a better job of marketing our advantages."

Farmers should also get better at managing staff to retain them. Some dairy farms had thousands of people employed, but often lose staff because they were poorly managed.

And there was a higher expectation from the younger generation about the work environment, Mr Gordon added.

"Managers need to create good working environments geared to retention, think about hours and days off as well as career progression," he said.

"In New Zealand they offer share milking opportunities, some high fliers here could be offered equity and profit share schemes to retain them. Training of managers and staff at all levels is important."

He also called on colleges to think about where the shortages were in agriculture so courses could be targeted as well as farms to offer ‘taster sessions’ for keen people.

“As an industry we have got to tackle this from different angles as there is no silver bullet solution. We have lots of things to offer, but we need to get better at marketing them,” Mr Gordon said.