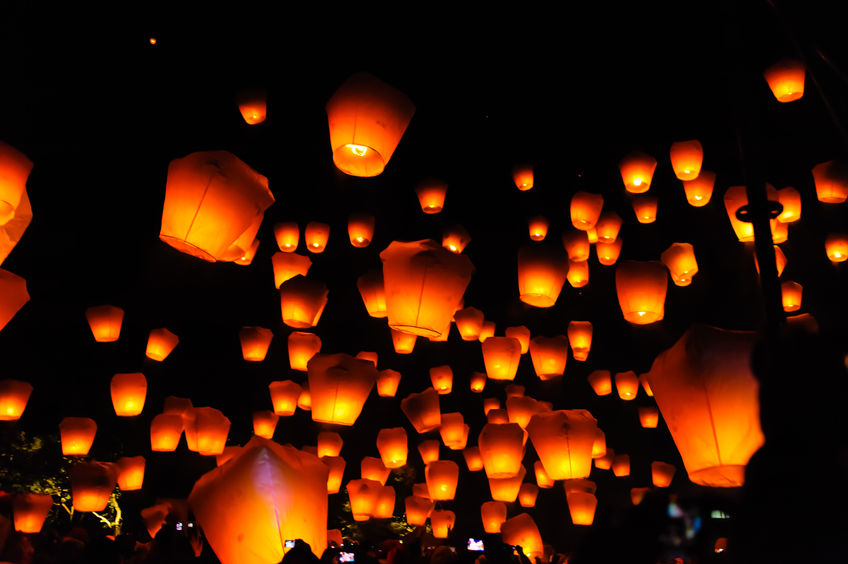 Farmers in Scotland have welcomed the decision to ban a huge sky lantern festival which would have taken place at a country estate in Dumfries and Galloway.

The Light Fest, organised by a US company which promises families to "ignite their personalised sky lanterns with Tiki torches and let them take flight," has now been cancelled at an event scheduled for 11 August.

It was due to take place on the Springkell estate near Lockerbie, but it attracted heavy criticism from local farmers.

Farmers in Dumfries and Galloway said the timing of the event was particularly bad since harvest would be under way.

The industry has frequently warned of the damage the sky lanterns bring to livestock health and farm buildings, which pose a threat as a dangerous fire hazard.

NFU Scotland policy manager Penny Middleton said: “While this is a welcome, common-sense decision, it shouldn’t require a campaign to achieve this result.

“Chinese lanterns can cause untold damage as there is no control over where these burning structures of paper, metal and wood decide to land. That means they present an unacceptable risk to animal health, property and farmland at any time of year.

“NFU Scotland’s long-standing position is that the release of these seemingly innocent devices should be permanently banned.”

The campaign success follows recent news of a move by BBC Radio One which saw sky lanterns banned at its 'Biggest Weekend' festival, which took place in May.