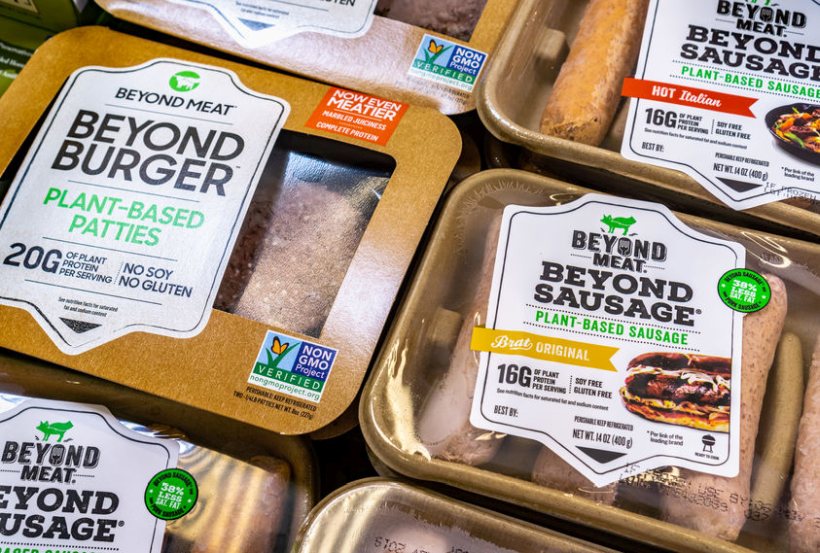 McDonald's is the latest fast food giant to capitalise on the plant-based market after it announced its first ever vegan burger will be sold from 2021.

McDonald's, which has over 38,000 stores worldwide, is launching the 'McPlant' burger to cater to the growing vegan and vegetarian market.

The restaurant chain said it may also put chicken substitutes and breakfast sandwiches on its plant-based menu from next year.

The McPlant burger has been tested and trialled in Canada in collaboration with US-based vegan food firm Beyond Meat.

The alternative meat market could soon be worth $140bn and dominate 10% of the global meat market within a decade, according to a 2019 report by Barclays.

McDonald’s International President Ian Borden said in a statement: “As we have worked to better understand customer demand, some markets around the world have tested plant-based products.

"Informed by those learnings, we have created a delicious burger that will be the first menu option in a plant-based platform we are calling McPlant."

Mr Borden added: “In the future, McPlant could extend across a line of plant-based products including burgers, chicken-substitutes and breakfast sandwiches. And, we expect some markets will test the burger next year.

"We are excited about the opportunity because we believe we have a proven, delicious-tasting product. When customers are ready for it, we are ready for them.”

Despite the Beyond Meat trial in Canada, reports say that it is still unknown which supplier McDonald's will use for its new vegan line.