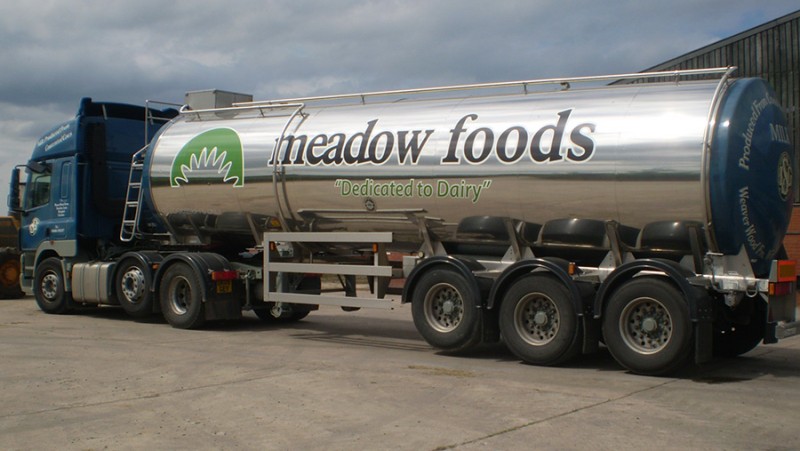 Meadow Foods has announced that it will be increasing its milk price by 1p per litre from November for its producers.

The announcement means that producers will see their standard A litre milk price rise to 27ppl, having previously received an increase in October.

Mark Chantler, the dairy firm's chief executive, said although the market had improved recently, there remained a great deal of uncertainty.

Meadow Foods is a supplier of value-added ingredients to the food industry, operating plants in East Yorkshire, Cheshire and Cambridgeshire.

The Cheshire-based firm sources more than 650 million litres of milk a year from its 650 producers.

It comes as dairy co-operative First Milk announced this month that its November milk price will also increase, by 0.50ppl.

This means the British farmer-owned co-op's liquid standard litre will rise to 27.75ppl.

Elsewhere, farmers who supply Medina Dairy will see a 1ppl increase in the processor's standard litre price starting from 1 November.

The increase will mean the firm's average standard litre will rise to 26.93ppl.