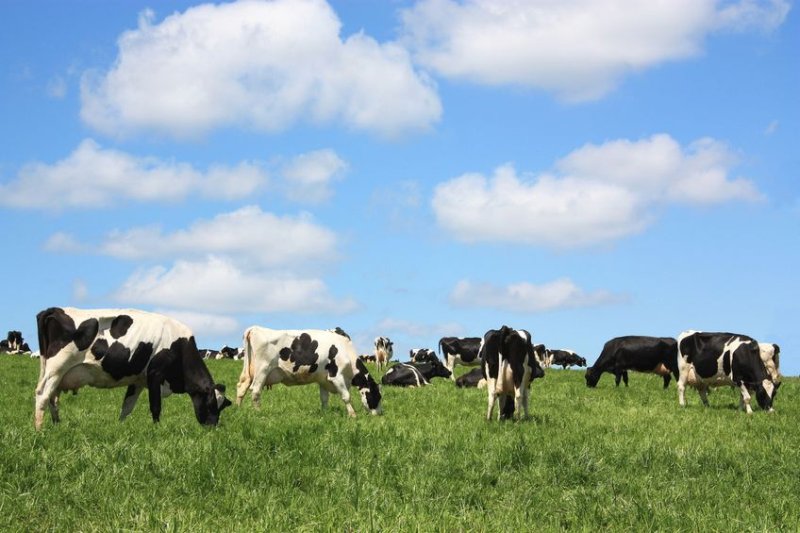 Meadow Foods has announced that it will be increasing its milk price by a further 1ppl from July for producers located in Cumbria, Lancashire and South Wales.

The announcement, which has been backdated to 1 July, means that producers will see their standard A litre milk price rise to 26ppl, having previously received a 1ppl rise in July.

The announcement is the third consecutive rise for farmers in the regions, taking their milk price in line with the company’s producers in Cheshire, Shropshire, Staffordshire, North Wales, Derbyshire, Worcestershire and Yorkshire.

All changes will apply to the flat rate element on the price schedule, Meadow Foods explained.

“We previously promised that as soon as we were able to achieve better prices, we would pass the benefit back to our producers and we are pleased to do that.

"We will continue to monitor the markets closely and hope to be able to pass any further improvements on to producers as soon as possible,” he said.

Meadow Foods is a supplier of value-added ingredients to the food industry. It processes more than 550m litres of milk each year from 650 farmers.