Measures to tackle no-deal dangers 'should be published' 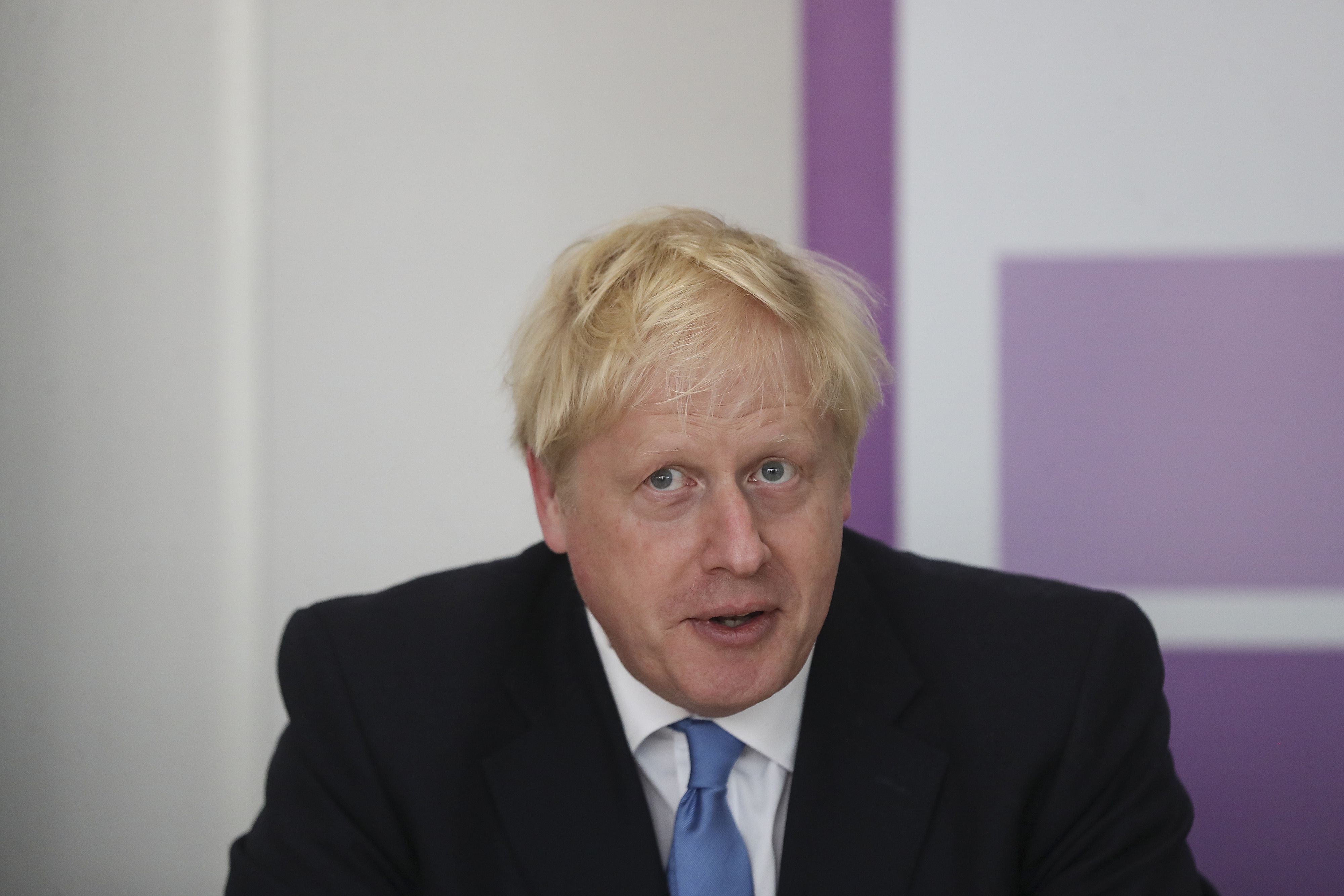 Details of government actions taken in response to the dangers highlighted in the Yellowhammer report should also be published, farm leaders say.

Operation Yellowhammer was published on earlier this week following a vote on September 9 in the House of Commons.

The six-page report summarises the broad range of dangers that would or could accompany a no-deal Brexit, including civil unrest, road blockages, human and veterinary medicine shortages, food shortages and smuggling.

The document states that “The agri-food sector will be the hardest hit, given its reliance on highly integrated cross-border supply chains and high tariffs and non-tariff barriers”.

The stark warning has raised concerns from industry bodies, who are now calling for the government to release the mitigation measures.

The Farmers' Union of Wales (FUW) said this is important given the looming 31 October Brexit deadline.

FUW President Glyn Roberts said “The dangers highlighted in the document relating directly or indirectly to the UK’s agriculture industry merely reflect what the FUW has repeatedly warned of since before the Brexit referendum.

“It is right that the government is considering such impacts and has collated them in a report.

“However, given the Prime Minister’s pledge to leave the EU on October 31 without a deal if none has been secured it is now essential that details of actions taken by the government in response to these dangers are published.”

The union has now written to the Prime Minister asking for details of actions taken in response to the dangers highlighted by the report.

It has also reiterated calls for the Welsh government to hold discussions with stakeholders regarding the 'broad range of dangers' for the agri-food sector represented by a no-deal Brexit.

Mr Roberts said: “Concerns about the availability of veterinary medicines, the severing of food supply chains and a host of other issues that are relevant to devolved areas of powers must be discussed in detail as a matter of urgency.

“While we welcome discussions relating to the impact of tariffs on the sheep industry, there is a long list of ‘elephants in the room’ which we have highlighted to Welsh government which must also be discussed.”