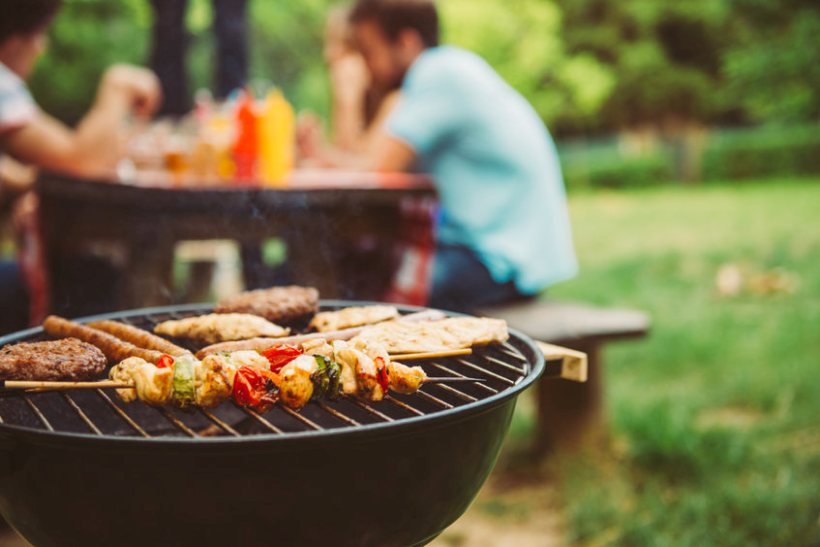 A new industry campaign will encourage the British public to buy more meat to coincide with the upcoming Platinum Jubilee celebrations.

The AHDB campaign ‘Royal up your BBQ’ will tempt consumers to buy pork, lamb and beef as the nation gets together to mark the Queen's 70-year reign.

Specially created content will be used to 'entice and inspire', the levy board said, as well as to encourage consumers to share their ideas.

The latest Kantar retail figures show a decline in spend on red meat compared to the same period last year.

However, the decline in volumes comes as sales are compared to a period last year with more Covid-19 restrictions, prompting more people to cook inside.

Carrie McDermid, AHDB's head of marketing, said the campaign wanted to remind the public of the taste and versatility of red meat.

“Pork, beef and lamb steaks, as well as other cuts, not only taste great, but are versatile, readily available and we’ve provided all the know-how to ‘Royal them up’ to make them fit for the Platinum Jubilee celebrations.

"We want to remind people that there’s so much more they can do with their barbecue as well as using traditional favourites," she said.

"The recipes and ideas are guaranteed to be a winner at any street or garden party – and are easy too.”

The campaign will feature on SimplyBeefandLamb.co.uk and LovePork.co.uk and their associated Facebook and Instagram channels from 27 May to coincide with UK BBQ Week and the Platinum Jubilee.

There will also be a second burst of activity during National BBQ week from 4 July 2022.