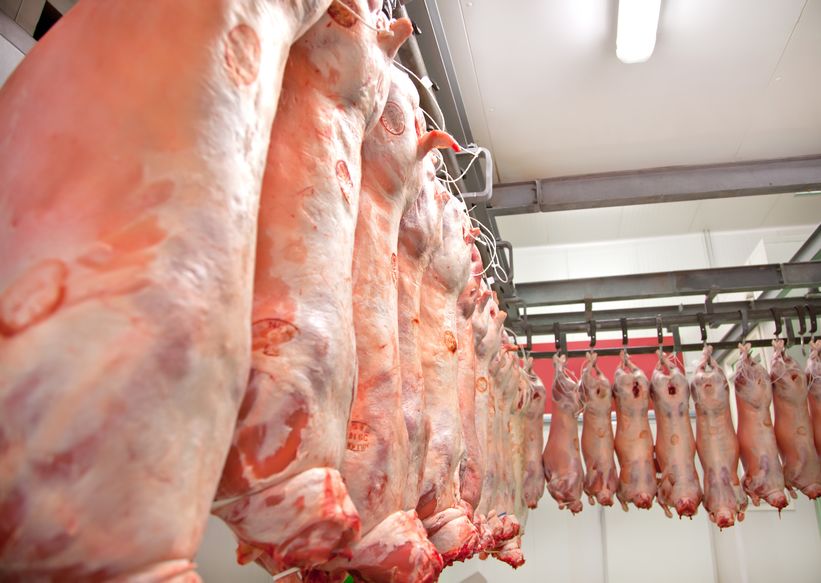 The meat producer has had its fine increased by £25,000 after court rejected its appeal

A meat cutting plan has been ordered to pay out over £60,000 after it failed to ensure the removal of specific animal parts from its meat.

Specific animal parts must be removed before they enter the food chain to reduce risk from brain diseases that cattle, sheep and goats are vulnerable to.

These include BSE in cattle, which has been linked to human diseases such as Creutzfeldt-Jakob disease (CJD).

Bowland Foods, based in Preston, was criticised by a judge and had their fine for public health failures increased following their appeal against their sentence.

It initially received a fine of £35,400 and ordered to pay prosecution costs of £9,384 in May after failing to ensure the removal of specific animal parts which breached regulations.

The business accepted they were guilty of the offences before the trial but subsequently appealed the size of the fine received.

At a hearing at Preston Crown Court on 15 August, the appeal was dismissed and the sentence increased significantly after the level of seriousness was considered to have been set too low.

At the first hearing at Preston Magistrates’ Court, Bowland Foods initially pleaded not guilty and argued that the Food Standard Agency’s (FSA) prosecution was an abuse of process.

However, at the appeal, the judge said this was ‘an unbridled attack on every aspect of the FSA investigation and preparation of the case for trial’.

As part of the increased fine, the judge reduced the credit they had received for their early guilty plea as a result of the abuse of process arguments that were made.

Martin Evans, Head of Field Operations at the FSA said: “This significantly increased fine further underlines just how seriously breaches of public health regulations are taken by ourselves and the courts.

“It is vitally important for consumers and the wider industry that regulations such these are followed and that public health is protected.”