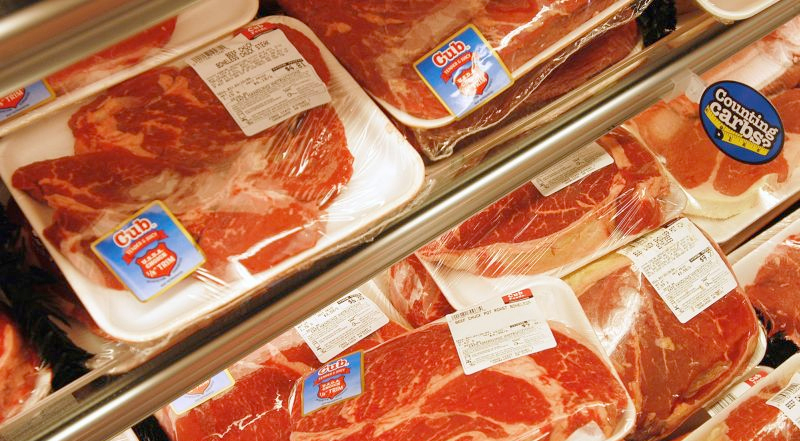 There is a growing number of food fraudsters infiltrating the UK supply chain, and experts within the food industry think increased media coverage might be to blame. With the Food Crime Unit recently put into action to deal with the growing threat of food fraud in the UK, discussions in the media could be counterproductive and actively encouraging criminals to target the food industry.

It was recently reported that food and drinks companies lose out on over £11 billion annually to food fraud. Figures like this can tempt criminals to move into the lucrative food industry, especially when the chances of getting caught and penalties are low.

Tracey Cranney, Operations Manager at QADEX, said, “Offenders have quickly realised that fraudulent food can turn a serious profit. By publicising it so often around the nation, we run the risk of advertising the industry as an easy target for criminals.”

Over the past year, manuka honey and walnuts are just some of the products which were targeted by food fraudsters. The most well-known case of fraudulent activity is the horsemeat scandal, which affected retailers and consumers all over Europe. The widespread publicity and media coverage of the scandal put pressure on the government to act, which is why the Food Crime Unit was established.

The FCU is utilising a specialist investigation team and state of the art technology such as food testing labs to catch offenders quicker. But without harsher sentences, will the UK see a decrease in the case of food fraud?

Tracey added, “The problem is, food fraud holds much lighter sentences than other crimes, but offers the same profit. More and more criminals are realising this thanks to increased media coverage. We recommend all manufacturers and retailers to be extra vigilant in order to protect consumers.”

“Don’t forget that when a case of food crime is discovered, the public only remember the name of the retailer involved – brand reputation is on the line for retailers.”