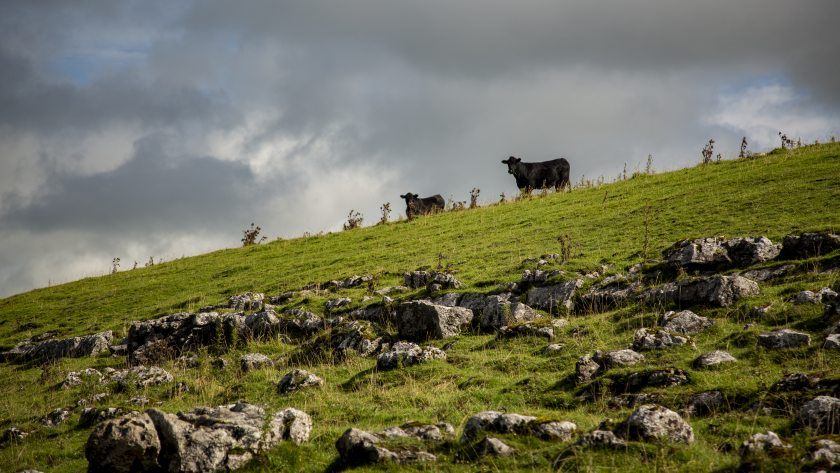 Farms in the Midlands have been awarded a slice of £300,000 funding to help boost the environment and protect wildlife.

26 projects have become the recipients of funding as part of Severn Trent’s Boost for Biodiversity scheme.

The fund encourages farms, charities and landowners to put wildlife habitats and biodiversity in the spotlight of their operations.

The organisations will form the On A Tree By a River project, that aims to boost the threatened willow tit which has seen a dramatic 94% decrease in the past 50 years.

Other top recipients include Tretawdy Farm, Llangrove, Herefordshire, which will create a site network of irrigation pipes for water purification, resource production and habitat creation, as part of a wetland ecosystem treatment system for a proposed hostel development.

White Peak Farmers Group, Derbyshire, will restore and create water meadows in the region surrounding the River Dove, alongside creating hay meadows, as well as collecting and sowing wildflowers to boost local biodiversity.

Elsewhere, in Warwickshire, the Little England Butterfly Booster will deliver water quality and drought resistance to a working farm, alongside protecting the historic landscape which supports nationally threatened butterfly species.

Zara Turtle, Severn Trent senior biodiversity coordinator, said the scheme was now in its third year, and had received more applications than ever.

“This scheme is key to protecting our natural habitats, but also bringing together local communities with one common goal,” she added.

“Protecting our environment is at the heart of what we do, while also safeguarding our agricultural land and practices for generations to come.”