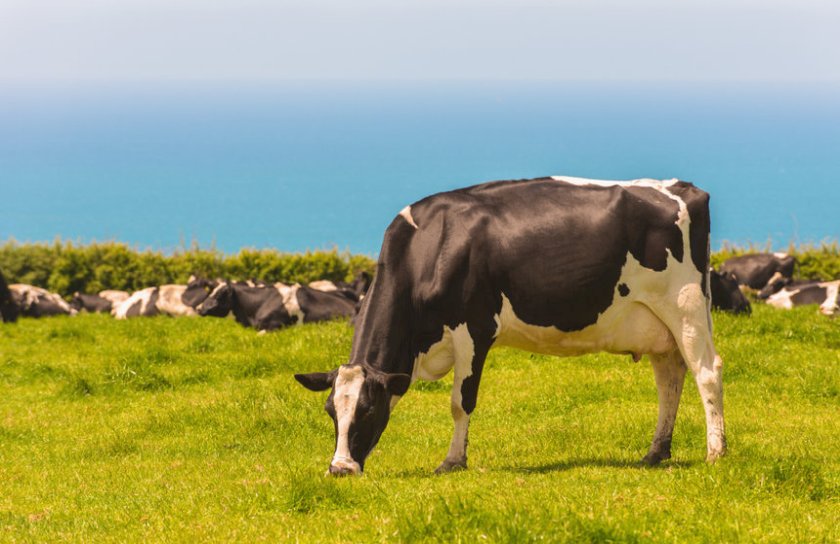 NFU Scotland has called for the dairy supply chain to deliver farmgate milk price increases to ensure farmer confidence ahead of a costly winter.

The plea, made by the union's Milk Committee, comes at a time when milk volumes are reducing and on farm costs rising.

It has urged the supply chain to send greater confidence back down to primary producers in the form of increased farmgate milk prices.

Committee chair Gary Mitchell, a dairy farmer from Stranraer, said inputs and labour costs were 'escalating at an alarming rate of knots, so processors and retailers need to act now'.

“In the past couple of weeks, we have seen milk prices make positives moves, but this is not across the board and all dairy farmers must start seeing an increase in their milk price immediately," he said.

“When I hear some farmers report that their milk price still begins with a 'two' then I know these farms must be struggling to keep their heads above water, never mind run businesses which require huge amounts of investment.”

The union's committee warned that failure to send positive price signals may see a further decline in dairy farmers in Scotland.

Last week AHDB released their October 2021 producer figures based on the number of levy paying farmers and only 8,000 herds remain in Britain, with 310 dairy farmers having quit in the past 12 months.

This is against the backdrop that Scotland now only has 836 herds, and this figure may further reduce when the Scottish Dairy Cattle Association release their figures in the next few weeks.

According to Mr Mitchell, calls for a price increase for all are justified. The UK average farmgate milk price for September 2021 was 31.72 pence per litre, representing a 1.4% increase on August 2021.

Spot milk is currently trading well into the 40ppl's but, more significantly, it has been trading above 30ppl since July.

Further afield, it is now five rises in the past six on the Global Dairy Trade auction, reflecting the strong demand for dairy products across the world.

But Mr Mitchell said not all farmers were seeing the benefits of the positive market price indicators, and this needed to change.

“For too long, 30 pence per litre has been seen as the great target for dairy farmers," he added.

"With rising costs on labour, feed, fertiliser and fuel and a constant demand for additional capital investment projects to stay in touch with industry demands, then it is not too ridiculous to suggest that 40ppl is the new 30ppl.”