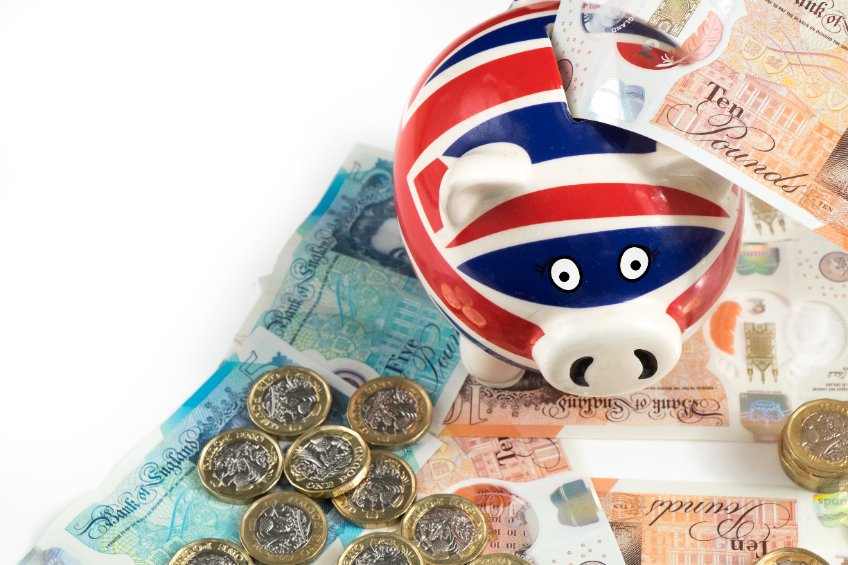 The new Chancellor, Kwasi Kwarteng, has announced a series of tax cuts and economic measures as the nation grapples with inflation
Sign in to add your own press release SIGN IN Register

Chancellor Kwasi Kwarteng has outlined the biggest tax cuts in 50 years in response to the cost-of-living crisis, with numerous new measures set to benefit farming businesses.

It may have been billed as a ‘mini-budget’, but Mr Kwarteng today (23 September) delivered significant tax changes as the nation grapples with surging costs.

The Chancellor announced the basic rate of income tax will fall from 20% to 19% in April 2023 at a cost of £5.3bn to the government next tax year.

He also confirmed his plans to reverse the 1.25% increase in National Insurance from November, a move which will reduce bills for both employees and their employers.

There was also help for high earners, with the Chancellor abolishing the additional 45% rate of Income Tax, giving a 5% tax cut to those earning over £150,000.

Farmers will welcome the decision to leave the Annual Investment Allowance threshold on qualifying plant and machinery at £1m, rather than reduce it to £200,000 from 31 March as planned.

Scrapping the planned increase in Corporation Tax from 19% to 25% next year means those farms that trade as limited companies with taxable profits of more than £50,000 won’t see their tax bills rise.

Sean McCann, chartered financial planner at NFU Mutual, said it was 'a bold set of initiatives' that would put more money in taxpayers’ pockets in a bid to soften the blow of inflation.

“Investors will be pleased to see the recent 1.25% increase in Dividend Tax will be removed in April, as Kwasi Kwarteng looked to undo much of his predecessor’s work in an effort to drive growth," Mr McCann said.

“The Chancellor also announced a review of agricultural productivity later this autumn, saying the government will look at regulation, innovation and investment that impact farmers and land managers in England.

"Farmers will be hoping that review culminates in support from the government at a time of spiralling input costs."

Mr McCann said that farmers with land with development potential would also be interested in the Chancellor’s overhaul of the UK’s planning system.

"This could potentially increase the value of their land and cash available for investment following a sale,” he added.