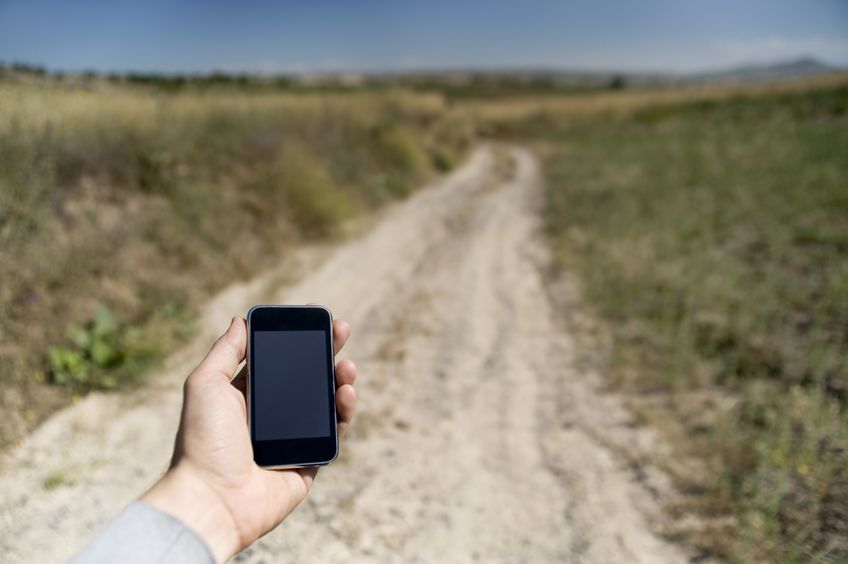 The Shared Rural Network will 'enhance the lives of millions in the countryside', the CLA says

O2, Three UK and Vodafone have reached an agreement to deliver the first stage of the £1bn Shared Rural Network.

The firms will build and share 222 new 4G mobile masts, which will be used to increase broadband coverage in rural areas.

Their target is to reach 95 percent of the population by 2026, and it may help in the future roll-out of 5G.

The Country Land and Business Association (CLA) said the Shared Rural Network would 'enhance the lives of millions in the countryside'.

The group highlighted figures which show that rural productivity is 16 percent below the national UK average.

Only 66% of rural areas currently have good access to 4G coverage, figures show, with only a 1% improvement recorded last year.

CLA President Mark Bridgeman said: “This agreement will hopefully speed up the process of increased coverage being rolled-out - and the improvement will help unlock investment in the rural economy.

“Better coverage could also see more businesses start-up or re-locate to the countryside, creating new jobs as the country emerges from the Covid-19 crisis.

"But that will only happen if the proposed timescales are fulfilled.”