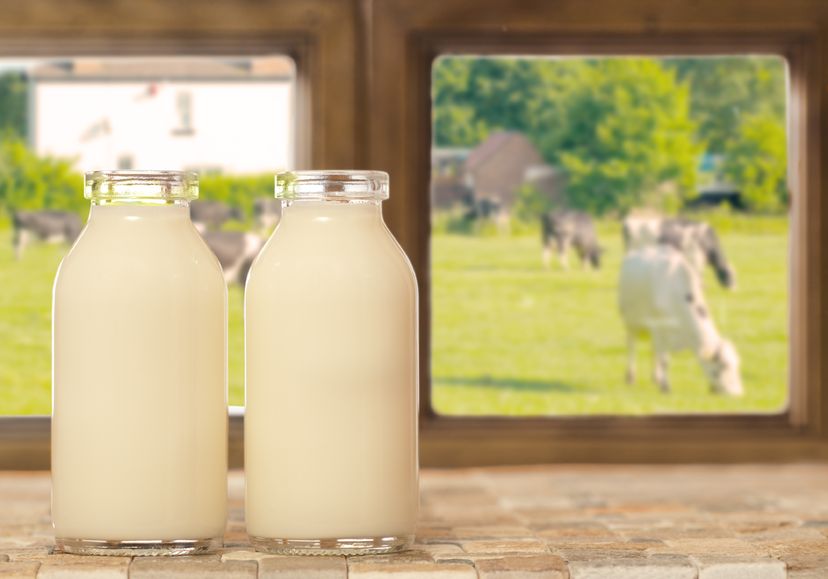 People at risk of developing heart disease could benefit from consuming dairy products which have naturally lowered saturated fat levels, according to a new study.

Modified dairy products are naturally lower in saturated fat, which in turn benefits blood cholesterol and heart health, researchers say in a study published in American Journal of Clinical Nutrition.

Participants who consumed a diet high in dairy that contained lower levels of saturated fat had lower ‘bad’ blood cholesterol levels compared to when they ate a similar high-fat diet with conventional dairy products.

The modified dairy products - UHT milk, cheese and butter - were produced from cows fed a diet including a vegetable oil which contained fatty acids similar to olive oil.

Prof Julie Lovegrove, of the University of Reading, explained: “Previous studies have shown that diets higher in some dairy foods are not linked with cardiovascular disease, possibly due to other beneficial components of dairy including proteins and calcium.

“By replacing a quarter of the saturated fat in milk with monounsaturated fat, we have been able to naturally produce healthier dairy foods.”

It showed that a range of markers for cardiovascular disease were significantly better after the group consumed the lower saturated fat products compared with the conventional dairy foods.

Prof Ian Givens, Director of the Institute of Food at the University of Reading, said the study is a 'significant step' in understanding the benefits of dairy on human health.

He said there is 'no doubt' that dairy can have a positive effect on health: “We’ve seen that diets with higher dairy intakes are linked to health outcomes,” he said.

“We have demonstrated how using this milk to produce cheese, butter and UHT milk can be more beneficial than conventional dairy products on cardiovascular health in those with slightly higher risk of cardiovascular disease.”

On a separate note, Prof Givens said that adding oils similar to olive oil to the daily feed of dairy cows can substantially reduce the amount of methane they produce.

“Methane is a potent greenhouse gas meaning than our modified dairy foods may also be more environmentally friendly.

“This study therefore leads the way in developing natural, clean label dairy products that consumers are demanding,” he explained.

In a previous study, experts from the University of Reading found that diets high in dairy were not linked to increased heart disease or stroke.

Researchers conducted the largest analysis of population cohort studies, representing almost a million participants and over 93,000 deaths, published in the European Journal of Epidemiology.

It found that overall, diets high in dairy products, did not lead to any increased occurrence of cardiovascular diseases or death.