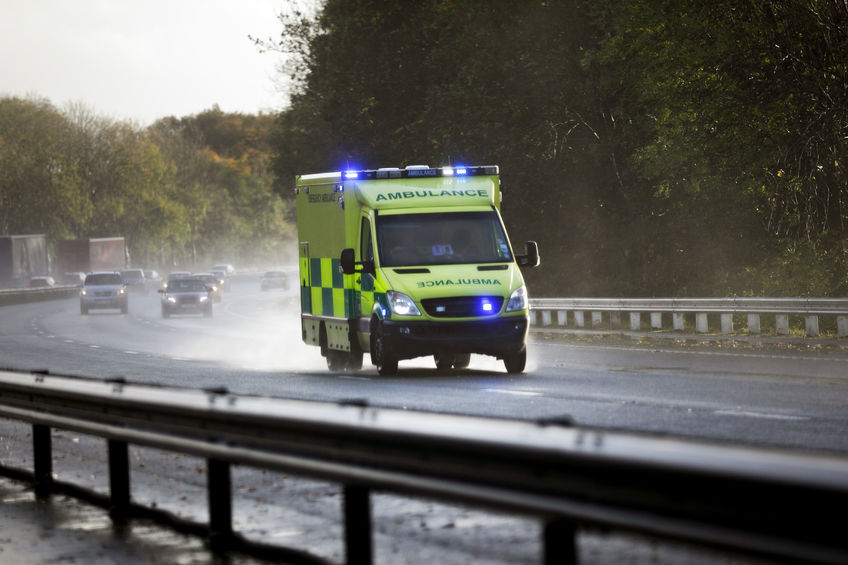 Emergency services, including dozens of firefighters, an air ambulance and special officers, attended the affected farm

Emergency services scrambled to a farm in Kent yesterday following reports that more than 50 workers struggled to breath due a suspected chemical leak.

A major incident was declared yesterday afternoon (6 November) on a fruit farm in Langley, near Maidstone.

It is suspected the the farm suffered a carbon monoxide leak which affected 57 fruit pickers.

None of the workers are said to be in a serious condition.

A South East Coast Ambulance spokesman added: ”We are responding to an incident in Sutton Road, Langley near Maidstone, following a suspected chemical leak at a premises reported to us at approximately 2.20pm.

”Ambulance crews, including our Hazardous Area Response Team and the air ambulance service, are at the scene.

”We have assessed and treated 57 people at the scene for breathing difficulties. A number have been discharged from our care.

”No patients are currently in a serious condition.”

A nearby hospital erected a hazardous material tent to allow for the safe arrival of the affected farm workers.

A spokesperson for Maidstone and Tunbridge Wells NHS Trust said: ”As a precautionary measure a hazardous materials tent has been erected outside the emergency department to help us manage those patients.”