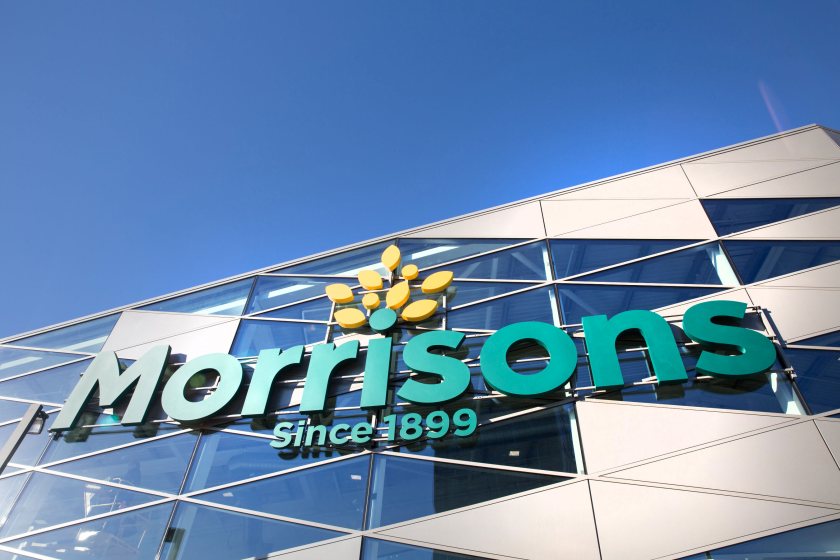 Around 3,000 small suppliers including 2,750 farmers will benefit from the move, according to Morrisons

Morrisons has announced it will extend immediate payments for small suppliers until the end of January as the pandemic continues.

The retailer said the move will help its smaller suppliers get through the ongoing Covid-19 crisis and recession.

The immediate payments help small foodmakers and farmers with their cashflow, and have been since March.

It is available to businesses with up to £1m of turnover, including suppliers of local food and farmers that deal directly with Morrisons, such as those providing eggs, potatoes and livestock.

Around 3,000 small suppliers including 2,750 farmers will benefit from the move.

Morrisons said it will start to process payments 'immediately', with the aim of releasing payment to the banks within 48 hours.

David Potts, the supermarket's chief executive, said: “Suppliers and farmers have told us they face ongoing pressure and we want to be there for them during this challenging period.

"We highly value the continued and consistent efforts of British farmers and small suppliers and want to say thank you and extend support where we can.”

Additionally, the retailer is extending its 5 percent discount on shopping for its farmer suppliers.