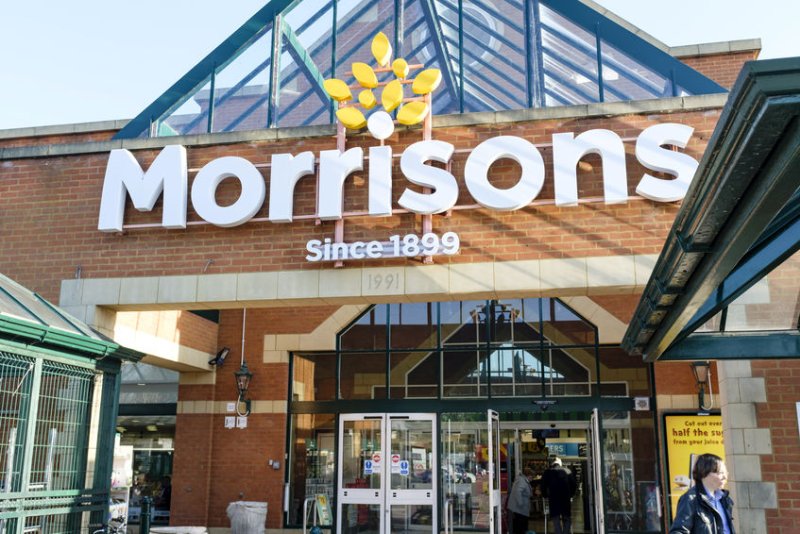 Morrisons has sought to reassure its farmer suppliers amid concern about the implications of the proposed £6.3bn takeover offer by US private equity firm Fortress.

The retailer's chief executive David Potts wrote to around 3,000 farmers, assuring them that the American company would be a 'suitable and responsible owner'.

In the letter seen by The Guardian and The Sunday Telegraph, he said the board believed that pledges made by Fortress regarding the future of Morrisons 'carry genuine weight'.

“Throughout our discussions with Fortress, we considered very carefully whether Fortress would be a suitable and appropriate owner of Morrisons," Mr Potts wrote.

"And whether their plans for the business would protect and develop the fundamental character of Morrisons for the benefit of all stakeholders."

He added: “That of course includes the farmers we work with and British agriculture more widely.”

Farmers have expressed concerns that the deal would change the retailer's payment practices and force them to negotiate new contracts.

Some producers have also raised worry over the supermarket chain's future direction on sustainability and environmental issues.

NFU president Minette Batters said that farmers would be 'keeping a close watch over any potential takeover of Morrisons'.

"It is reassuring that the potential buyer wishes to continue to uphold these core values going forwards.”

The private equity firm's bid values Morrison’s shares at £6.3 billion, before the inclusion of £3.2bn of net debt.