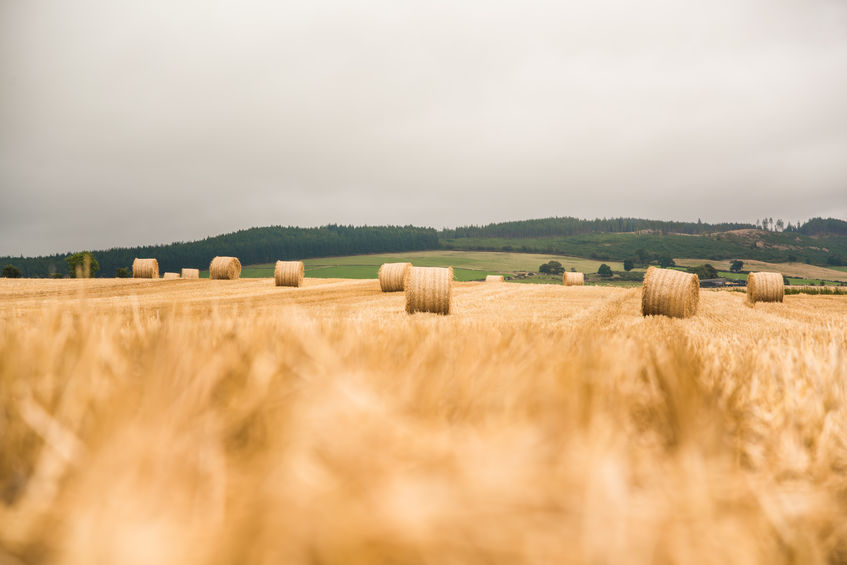 An overwhelming majority of farming and rural businesses are bracing for heavy profit losses following the Covid-19 pandemic, according to a new survey.

Surveying hundreds of farmers and other rural stakeholders, 80% said they expected profits to fall in 2020, with 35% saying profitability would be affected 'significantly'.

While firms relying mostly on traditional income sources said they would be less affected, the ones that largely depend on tourism or leisure expected to be badly hit.

Just under 40% of those taking the survey said they had shut down elements of their businesses, while a similar proportion said tenants were struggling to pay their rents.

Four in 10 confirmed they had furloughed staff as part of the government’s coronavirus job retention scheme, but only 3% reported making redundancies.

However, only 8% of respondents believed their long-term viability was under threat – and many were still making plans to expand or diversify their businesses, including tapping into concerns about the environment.

Half of respondents plan to plant more trees, while almost 40% expect to dedicate more of their land to conservation.

"How economic recovery will look in 2021 is uncertain and now is the time for all businesses to look under the bonnet in a strategic way," Mr Hopkins said.

"However some positives will undoubtedly emerge. Real assets, such as land, will likely become increasingly attractive for investors, which is when farmland and forestry will come into their own.”

Those surveyed also believed that the virus had increased the awareness of local food, with 64% of people predicting the trend would continue post-lockdown.

While the pandemic has significantly increased footfall at farm shops and butcheries, only a fifth of respondents believed the government would place more emphasis on food security in the future.

“The lockdown has clearly shown the many benefits that the countryside can offer, whether that’s promoting mental wellbeing with access to green spaces or supplying top quality food,” added Andrew Shirley, research partner at Knight Frank.

“However, when conducting trade agreements with the EU, US and other partners, the government needs to ensure that the UK’s farmers can compete on a level playing field or those benefits could be lost.”