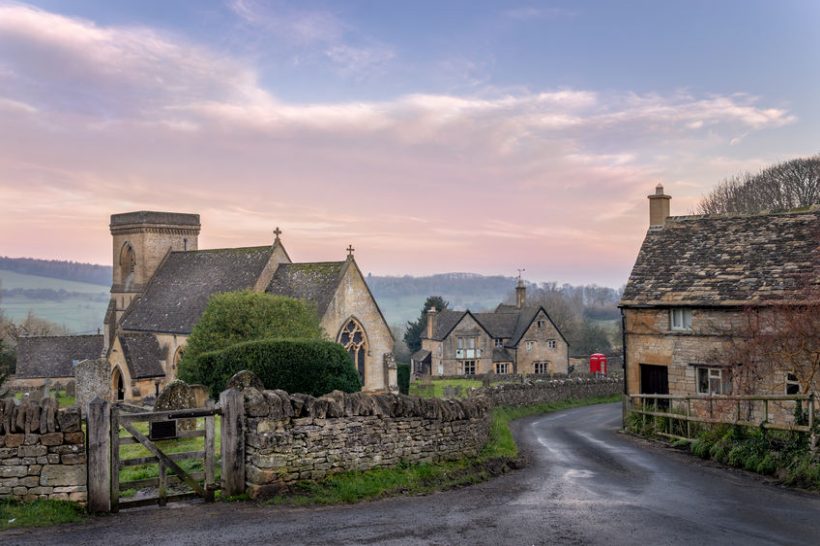 Eight in 10 rural pubs support being converted into vaccination centres

Most rural pubs would support their unused premises being used as part of the nationwide Covid-19 vaccine rollout, according to a survey.

Some 80% of the 65 pubs surveyed agreed with the Adam Smith Institute’s recommendation that empty sites could be called on to speed up access to vaccinations.

The institute argues that venues that are not typically used for vaccinations could be overseen by local medical professionals serving as devolved management.

The Countryside Alliance, which undertook the survey, said rural pubs served as community hubs and had access to commercial grade refrigeration, which could be used to store the Oxford/AstraZeneca vaccine at the required 2-8 degrees celsius.

Of those publicans who said they would not support taking part in the rollout (9%), most said their premises also served as their residence.

Some said their pubs were currently operating as a community store for essential goods or take away services, which is permitted under lockdown rules.

Mo Metcalf-Fisher of the Countryside Alliance said: “Pubs aren’t just places to see off a pint; they are act a central hub in some of the most remote spots on our precious isles.

"It is no surprise that so many publicans are in favour of allowing their otherwise unused premises to be used in the roll out of the vaccination at this critical time for our country, especially in rural areas.

"Just as pubs have been with us through thick and thin before, they want to do their part in keeping people safe and speeding up the much needed return to normality we crave.”

It comes as government figures show that well over two million people in the UK have now been given their first vaccine dose against Covid-19.

Health secretary Matt Hancock said that 200,000 people were now getting the inoculation every day.