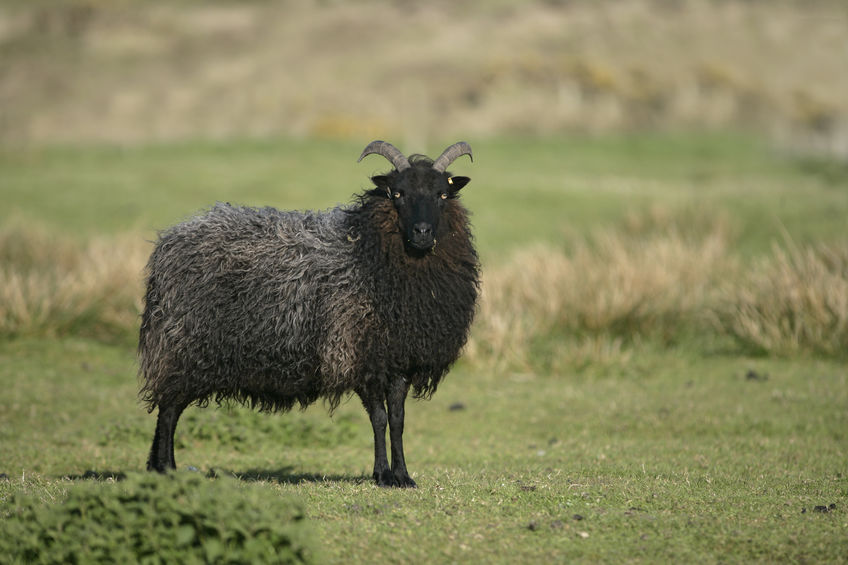 The majority of farmers in Scotland are sceptical or pessimistic towards the outcome for Scottish agriculture post-Brexit, a new survey finds.

The survey, by Scotland’s Rural College (SRUC) and the James Hutton Institute on behalf of the Scottish government, questioned 2,500 farmers.

It found that around three-quarters of Scottish farmers have a sceptical or pessimistic view of the farming industry post-Brexit.

Just over a quarter (26 percent) of the sample were positive to the post-withdrawal landscape, though the remainder were less positive.

Around 37 percent of respondents stated negative views towards the outcome for a post-withdrawal Scottish agriculture.

The remaining 37 percent stated more neutral views, but also had concerns around any future planning for the farm business.

The three main types of farmer identified in the survey were optimists, who mostly agreed with statements around more opportunities and more willingness to invest for future returns.

Pessimists were identified with more negative statements towards the financial implications of Brexit.

And neutrals had less agreement with these negative statements but were mostly concerned around the complexities of Brexit to engage with any future planning.

The analysis also found differences in the farm population which drive these outlooks. Specifically, farmers with higher levels of education were more likely to be actively preparing for Brexit compared to others.

Farms in Less Favoured Area regions, and those in the Highland and Islands, were more likely to hold more negative views towards Brexit than those outside these areas.

Professor Andrew Barnes from SRUC, who conducted the research, said the survey showed a 'large amount of stasis' in the industry 'driven by the uncertainties around Brexit and wider trading conditions'.

“Ultimately, the concern is that this leads to a decline in investment and has consequent impacts on productivity and growth in the future," he said.

"Making a business more resilient to change, as we’ve seen in the recent Covid-19 outbreak, is essential to ensuring sustainability for our own agricultural industry.”

Dr Lee-Ann Sutherland, a research leader at the James Hutton Institute, said the research showed that although some farmers were optimistic, the majority saw major risks associated with Brexit.

“The biggest issue is uncertainty: farming is a long-term business, with many path dependencies," Dr Sutherland said.

"It can take years to shift a farm’s trajectory. Brexit makes it difficult for farmers to plan, which impedes their ability to move their farms forward.

“Increasing the certainties around how Brexit will impact on commodity prices, subsidies available and other economic conditions is essential to enabling Scottish farmers to develop their businesses.”