Mother and daughter killed in quad bike collision with tractor 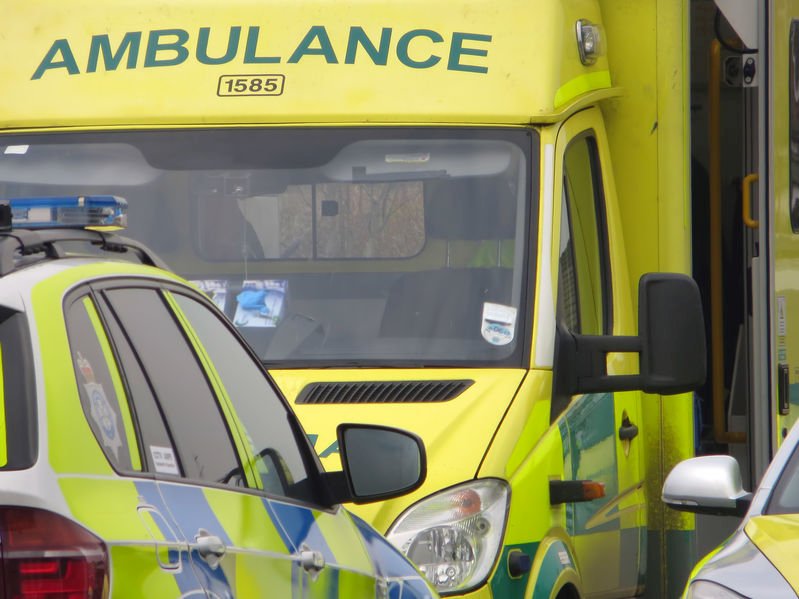 A mother and her young daughter have been killed in a crash involving a tractor and a quad bike in County Antrim.

It is believed the woman, aged in her 30s, was the driver of the quad which collided with the tractor.

The collision happened on Tuesday afternoon (12 May) outside the family farm on May Whitepark Road outside Ballycastle.

A second child, the woman's other daughter, was also injured in the incident.

She was airlifted to the Royal Victoria Hospital in Belfast and is in a critical condition.

North Antrim MLA Jim Allister said reports of a double family fatality in a traffic accident in the north of his constituency are 'distressing'.

"While further details are awaited it is clear a local family has been plunged into deep mourning," he said.

The Northern Ireland Ambulance Service (NIAS) confirmed that the the PSNI and Coastguard assisted in the road incident.

"Following assessment and initial treatment at the scene, one patient was transported to Causeway Hospital initially before being transferred onwards to Belfast by Coastguard helicopter with a HEMS crew on board," the spokesperson said.