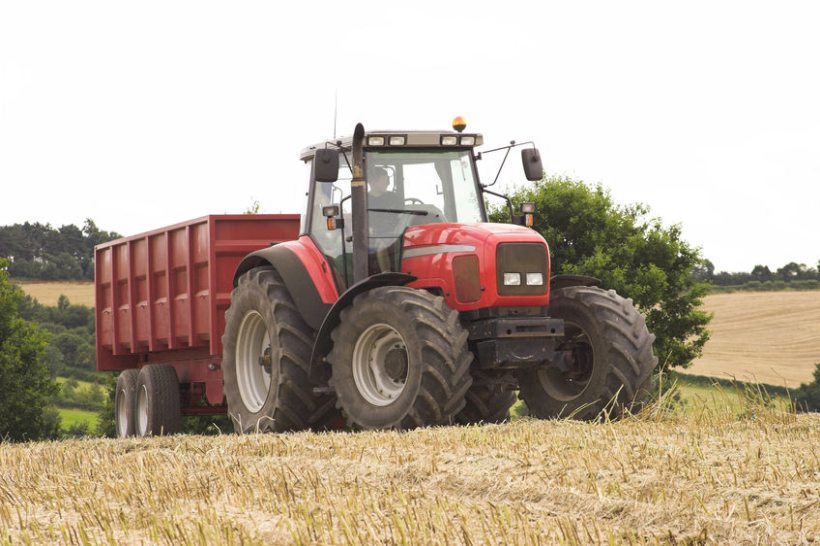 The ‘Tilly Your Trailer’ initiative has was won widespread support from farmers, tractor manufacturers, health and safety experts and the police

A woman whose 19-year-old son was killed by a farm trailer with faulty brakes is warning others to ensure trailers are properly maintained and serviced.

Jane Gurney lost her son Harry when he was working as a seasonal farm worker, transporting grain by tractor for during the 2014 harvest.

At the court case following the tractor crash caused by the trailer, the trailer's brakes were judged to be ineffective.

The company involved was found guilty of having a poorly maintained trailer.

In Britain, agriculture has the worst rate of worker fatal injury per 100,000 of the main industrial sectors, with overturning vehicles or being struck by vehicles being the chief cause.

Jane was contacted by the Institution of Occupational Safety and Health (IOSH) about doing a webinar to help reduce similar accidents happening in the future.

In the two years following the court case, Jane, who farms on the Bedfordshire and Cambridgeshire border, has been the driving force behind a vital trailer safety campaign.

The ‘Tilly Your Trailer’ initiative has was won widespread support from farmers, tractor manufacturers, health and safety experts and the police.

Jane, who does a lot of work with the Farm Safety Partnership, sees the Monday 28 September IOSH webinar as another key opportunity to raise the profile of farm safety.

“My campaign is all about helping and encouraging those working in agriculture to face up to their responsibilities on transport and farm safety and make sure that the vehicles and equipment they use are checked continuously, not just once a year,” she said

“We have to do everything we can to help all those working on farms to keep themselves - and others – safe.”

The free webinar will commence on Monday 28 September at 18:00 BST. Anyone wishing to attend have been asked to register.