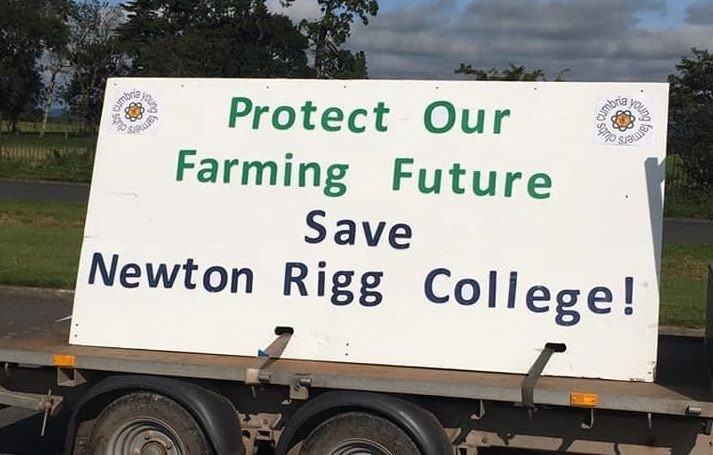 A parliamentary committee has raised concerns about the future of land-based education following the closure of Newton Rigg in Cumbria.

The agriculture college is set to close for good in July after two last-ditch attempts to keep the 125-year-old institution open failed last month.

Following a one-off evidence session on land-based education provision, MPs on the EFRA Committee will now raise concerns about national delivery of education for agriculture and the environment.

In the session, the cross-party group of MPs were left with a 'clear impression' of the need for continued land-based education provision at Newton Rigg in Cumbria, and of the wider issues faced by the sector.

MPs heard how a recent decline in the number of land-based graduates, and the lack of incentives to upskill the existing agri workforce could have knock-on effects for delivering the government’s targets to improve the environment and the supply of British food.

Chair Neil Parish MP said achieving the government's targets to deliver environmentally-friendly farming would be 'impossible' without the right workforce.

"The government has ambitious targets to restore woodland and natural habits, and to deliver on its new Environmental Land Management scheme in farming.

"This will be impossible without highly skilled land managers and farmers and the institutions to train them," Mr Parish explained.

"My committee will be writing to the government to seek answers to the issues raised, not least the strong calls for a national strategy for land-based education raised by our witnesses.”

The committee will soon write to the government to press it on its national strategy for land-based skills, and how it will support local colleges to deliver it.