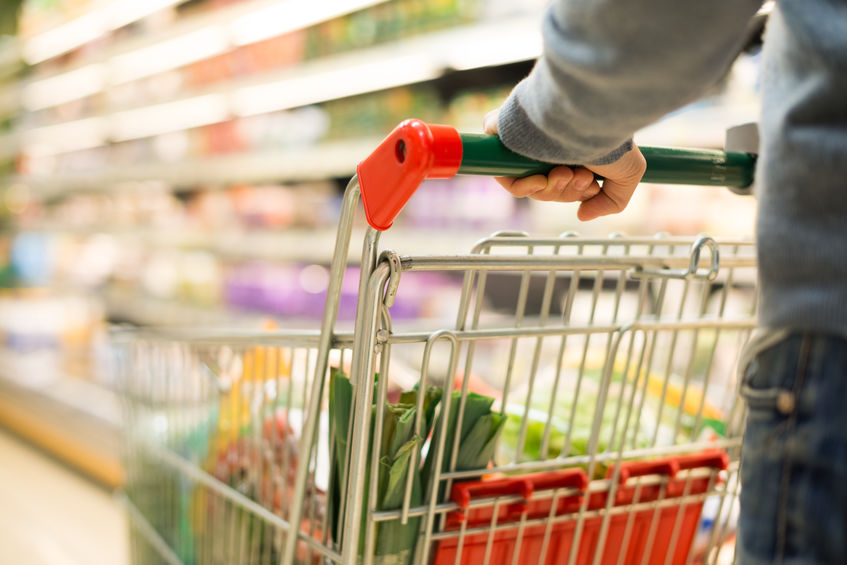 The Environment, Food and Rural Affairs (EFRA) Select Committee has written to George Eustice as part of its inquiry into Covid-19 and food supply

A parliamentary committee has raised concerns over the potential 'long term damage' to British food production as a result of the Covid-19 crisis.

MPs have written to George Eustice seeking answers over the government's handling of food production and supply during the outbreak.

The Environment, Food and Rural Affairs (EFRA) committee has questioned the Defra Secretary on efforts to recruit UK nationals for seasonal agricultural labour, including success to date.

Concerns have also been raised over what measures would be taken to ensure that seasonal workers still arriving from overseas are appropriately tested.

The cross party committee quizzed Mr Eustice on government action to protect food suppliers adversely affected as a result of decreased demand in the foodservice sector.

He has been urged to set out steps to enable takeaway and restaurant businesses to re-open whilst adhering to public safety advice.

The number of people having trouble accessing healthy food as a result of the pandemic is also of significant concern, MPs on the committee said.

They are calling for further support to be provided to support the redistribution of surplus food to food charities.

Chair of the EFRA Committee, Neil Parish MP, said he is concerned over 'long term damage' to the UK's ability to produce food and the possibility of 'more people at risk of going hungry'.

"One immediate step would be greater support to help charities redistribute surplus food meant for closed cafes and restaurants to the people who need it most.

"We will be taking further evidence on this next month,” Mr Parish said.