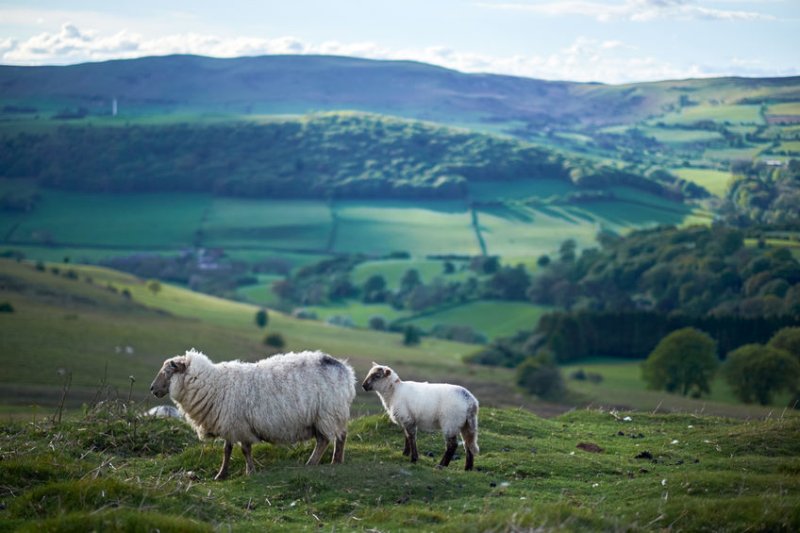 MPs have rejected an amendment to protect farmers from lower-standard food imports despite the government's previous commitments to safeguard the industry.

The Agriculture Bill - the biggest reform of British farming since 1945 - was put before MPs on Wednesday (13 May) for the final time as it reached the Report Stage and Third Reading.

Farming groups have campaigned extensively during the past year for parliament to include a number of important amendments.

One of these is an ask for the Bill to uphold British farmers' high standards in any future trade deals that the UK makes with third countries.

Mr Parish said it was 'disappointing' and that many in the Commons' now have 'grave concerns' over the direction of travel the Bill is going in.

Although disappointing to lose on #NC2, there are clearly many colleagues who have grave concerns about the direction of travel. I am glad we were able to put this firmly on the record tonight. I know @UKHouseofLords will have been watching carefully.

NFU Cymru responded to the amendment rejection with 'significant disappointment'.

“Unfortunately, without this amendment the bill lacks any formal requirement to uphold our farming production standards as we negotiate trade deals and in our general trade policy," president John Davies said.

"The bill should ensure that agri-food imports are produced to at least equivalent environmental, animal welfare and food safety standards as those required of producers in the UK."

There now could be a 'very real risk' that British farmers are undermined by agri-food products produced to standards which would be illegal in the UK.

Mr Davies added that the UK cannot have a trade policy which requires farmers to compete against food produced to lower standards.

"Regrettably the bill will now leave the House of Commons without the amendments that we would like to have seen," he said.

"We will now focus our lobbying efforts on securing the amendments that we need to see at the House of Lords stages.”

The Bill includes the development of a scheme to provide financial rewards for farmers who boost the environment and improve animal welfare.

While the RSPCA applauded those measures, the charity said it is 'disappointed' that MPs did not vote to protect farmers from lower welfare imports.

"Any measures to raise our standards will be undermined if we are allowing in produce from animals reared to lower welfare standards, including in systems that would be illegal here," said David Bowles, head of public affairs.

“This Bill has missed an unique opportunity to ensure our higher animal welfare standards are protected."