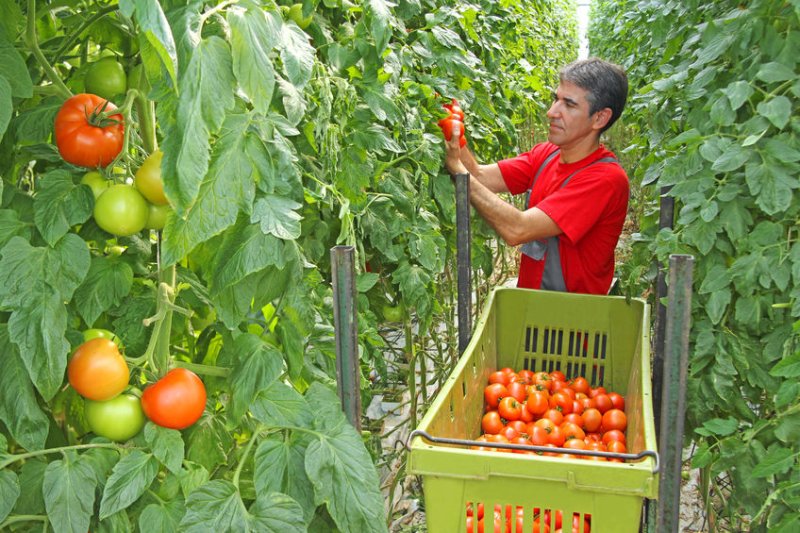 A new parliamentary investigation will be launched looking into the impact and effectiveness of the two-year Seasonal Workers pilot scheme.

The government scheme, first announced in 2018, gives farming businesses the opportunity to employ migrant workers for up to six months.

Industry groups said the pilot's original 2,500 worker cap was ineffective as many farms saw a sharp decline in labour after the EU referendum.

The pilot has since been expanded fourfold to 10,000 workers in a bid to boost the workforce on UK farms following these concerns.

But the NFU said this figure is still not enough. It has called for the pilot to allow the recruitment of 70,000 seasonal workers.

Now the Environment, Food and Rural Affairs Select Committee (EFRA) has launched an inquiry into labour in the food supply chain, determining the impact of the new pilot on farming.

MPs will scrutinise the extent to which the Seasonal Workers scheme is sufficient in meeting demands in the agricultural and horticultural sectors.

Chair of the EFRA Committee, Neil Parish MP, said that if farmers can’t employ the right seasonal workers, crops and flowers will be 'left to rot in fields'.

“British agriculture and food processing rely heavily on access to labour from non-UK nationals," he said.

"The government has increased the Seasonal Workers pilot scheme to allow up to 10,000 workers this year, but farming groups have called for this to be vastly increased.

"We want to explore the impact that this could have on access to labour in the food supply chain, particularly as some roles would be very challenging to replace with technology and automation.”