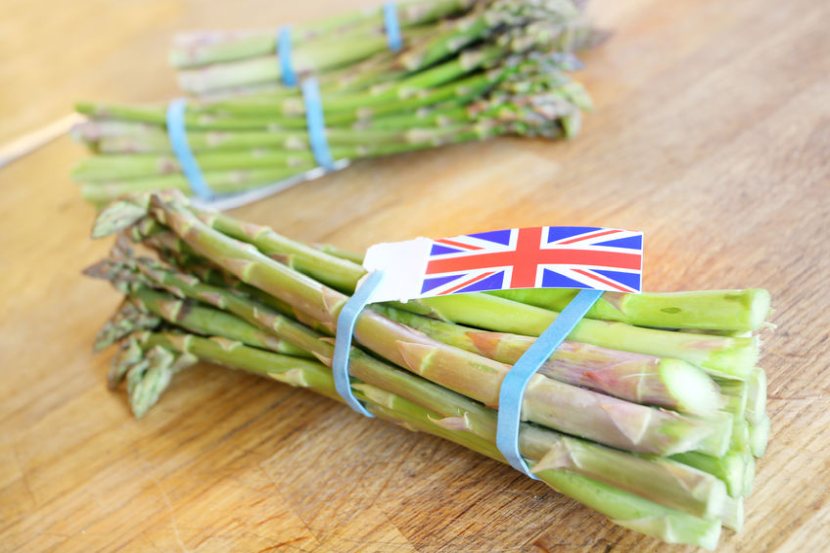 A cross-party group of MPs have urged the government to support British farmers by updating 'outdated' public food procurement standards.

The Buying Standards for Food (GBSF) should be 'pulled into the new decade', MPs who sit on the committee say, by updating standards on nutrition and animal welfare, and closing loopholes in the existing rules.

Noting the startling lack of monitoring of existing food procurement standards, including by government departments and NHS hospitals, the report also demands action to push bodies to ensure compliance.

The Committee has also expressed disappointment that government Buying Standards have not, thus far, been used as a vehicle to support British farmers.

It urges the government to place greater focus on factors such as seasonality that would support British producers within procurement rules.

The report recommends that GBSF should be made mandatory across the public sector in England, including in schools and local government, who are currently merely 'encouraged' to comply.

GBSF should also be updated to ensure that public bodies are encouraged to source seasonal produce, therefore supporting British producers.

The report expresses 'disappointment' that the government has not used the GBSF as a mechanism to promote 'buying British' within the public sector, as is the norm within public bodies in countries such as France.

"Our prisons, schools and hospitals spend billions each year on food, yet government buying standards are not up to date and remain poorly enforced," he said.

“Our report found that ‘buying British’ does not have to be more expensive - and at the same time we can support local, seasonally produced food, which is often healthier, has lower food miles, and chimes with government’s ‘net zero’ and future farming ambitions too."

Mr Parish said the government's buying standards should therefore be 'urgently updated' and made mandatory across the public sector.

"If we fail to act, ministers are in danger of paying mere lip-service to vital policies and falling short of their manifesto promises ‘to encourage the public sector to Buy British, support our farmers and reduce environmental costs’ at the same time.”

EFRA's report also calls for the immediate removal of an exemption to the GBSF which permits deviation from the UK food production and animal welfare standards in the case of 'significant increase in costs'.

The existence of this exemption, the use of which cannot be quantified due to the lack of monitoring, may disincentivise food suppliers from investing in food produced to high standards, MPs warn.

The government should also update the GBSF by taking into account the latest consumer preferences and industry practise on nutrition and climate change.

The report notes that standards currently fall short of the industry norm in areas such as animal welfare, and do not align with the government’s target for net zero emissions by 2050.