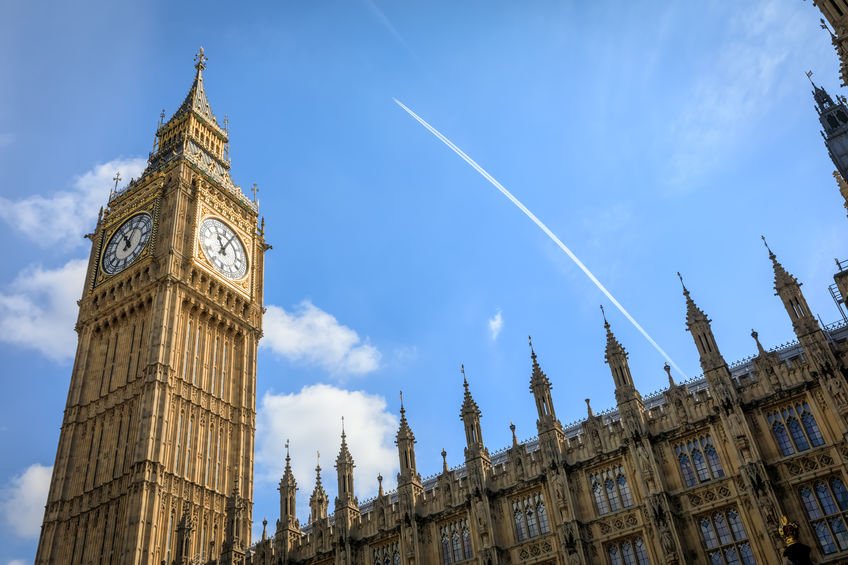 The government has been told honour its manifesto promise and back crucial Agriculture Bill amendments following historic votes in the House of Lords.

On Tuesday's (22 September) session, peers debated and voted on several amendments that would require food imports to meet the UK's high standards.

Amendment 93 on food standards was tabled by Lord Grantchester, which sought a 'requirement for agricultural and food imports to meet domestic standards'. This was voted through, defeating the government by 95 votes.

The House of Lords also voted in favour of an amendment tabled by Lord Curry, which would strengthen the role of the Trade and Agriculture Commission. This passed with a 107 vote majority.

If the amendment goes on to be approved by MPs in October, the Bill will give the Commission the power to provide parliament with independent advice about the impact every trade deal will have on British food standards.

NFU President Minette Batters urged MPs 'not to ignore this strength of feeling' when the Bill returns to the Commons.

“It is fantastic that the Lords voted for Lord Curry’s amendment to the Agriculture Bill, which would allow parliament to be provided with independent advice about the impact every trade deal will have on food and farming standards.

"We believe the role of the Trade and Agriculture Commission is crucial to providing proper parliamentary oversight of our future trade policy and it is encouraging to see Peers support this view.

“The House of Lords reflected the strength of feeling on this issue in the country at large. They were right to strengthen the Ag Bill to provide better scrutiny of future trade deals."

The Agriculture Bill will return to the House of Commons in October, where MPs will decide whether the amendments will pass into law.

But as the Bill returns, the RSPCA warns that a failure by MPs to support it could leave the UK facing a flood of imports such as chlorinated chicken - products made to standards that are illegal in the UK.

The charity's chief executive Chris Sherwood said the government must now honour its manifesto promise and back the amendments.

"If it doesn’t, MPs must vote with their conscience and reflect the strong feelings of the public," Mr Sherwood said.

"It’s a choice between protecting the UK’s globally-recognised high farm animal welfare standards or allowing in products like chlorinated chicken and hormone beef from abroad.

“We are pleased that the Lords have voted for a law to stop imports of food produced to lower farm animal welfare standards but now that the Agriculture Bill returns to the Commons, we urge MPs to seriously consider what’s at stake here."

He said that unless MPs also agreed to enshrine in law what was promised in the Conservative manifesto, a no-deal would mean the UK faces a flood of imported food that is illegal in the UK.

"With a no deal looking increasingly likely, and the government desperate to sign trade deals, failure to act now could risk setting back animal welfare for many years ahead.

"It would also threaten UK farmers’ livelihoods as they would be at risk of being undercut by imports produced to much lower welfare methods than are allowed in the UK."