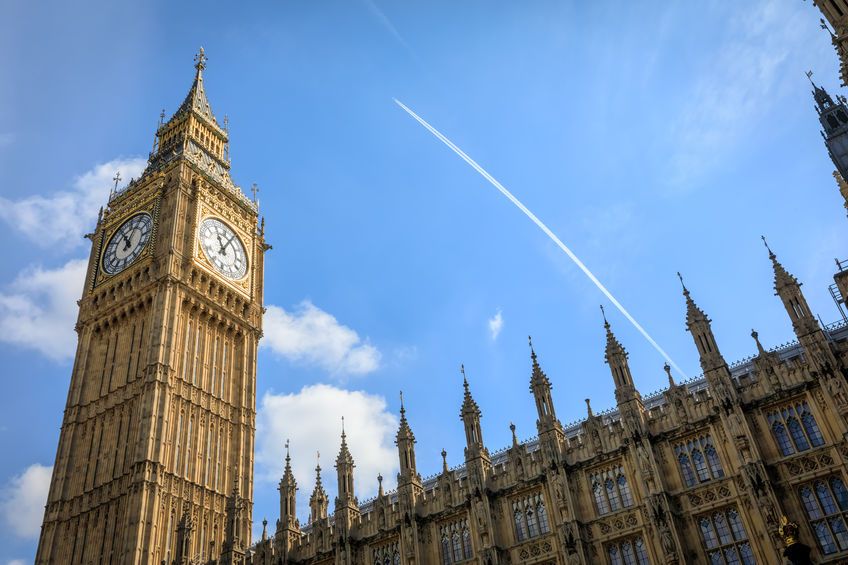 The Second Reading will set the agenda for the Committee Stage of the Bill, where it is an opportunity for changes to be made to the wording or for new clauses to be added

MPs from across the political spectrum has been urged to work together to set out a "positive agenda" for British farming as the Agriculture Bill is set to receive its Second Reading next week.

MPs will be tweaking future UK agricultural policy as they prepare to debate new legislation in the House of Commons during the Second Reading of the Agriculture Bill next week.

The debate will set the agenda for the Committee Stage of the Bill, which will see detailed amendments tabled and voted upon.

The Agriculture Bill, announced on 12 September, sets out how farmers and land managers will in future be paid for “public goods”, such as better air and water quality and improved soil health.

TFA Chief Executive, George Dunn said: “This will be the first time that the UK Parliament will have had to think about setting a clear strategy for UK agriculture since before we joined the European Union in 1973.

“MPs must grasp the enormity of this task and the responsibility that is now being placed on their shoulders to deliver for farming, the environment and the health and welfare of our citizens.”

In the wake of the EU Referendum result in June 2016, the TFA called for “wisdom and diplomacy” in negotiating the UK's way through the Brexit negotiations.

The organisation also asked that any divisions over the Referendum should be put aside to build a new consensus, and to focus building a secure future for the UK outside of the EU.

Mr Dunn added: “Sadly, over the past two years, we have seen precious little of wisdom or diplomacy within the political debate and even less of any sense of consensus in planning for the future.

“I hope that as the Agriculture Bill has its Second Reading in the House of Commons, Members of Parliament from all sides of the House corral around a positive agenda for UK agriculture.

“This must involve ensuring the future sustainability and resilience of domestic farming, protecting the environmental and animal welfare standards to which we operate and providing for a fair standard of living for agricultural producers,” said Mr Dunn.

The TFA will be briefing MPs this week on policy points, including ensuring that there is a commitment to long-term funding, targeting assistance towards active farmers to achieve fair returns from the marketplace, providing the capacity for farmers to invest to improve productivity, the maintenance of high production standards against cheaper imported products and changes in agricultural tenancy legislation.