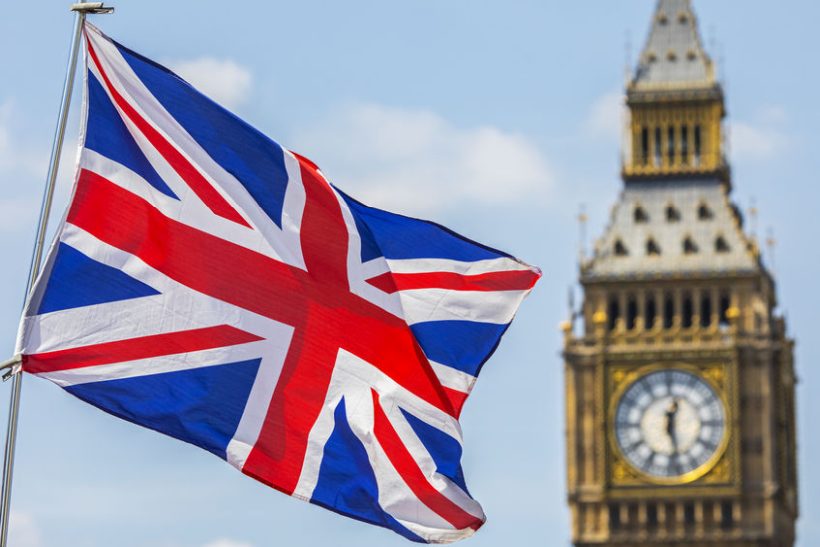 MPs have voted again to reject enshrining UK food standards into law in the Agriculture Bill, a move which risks farmers being undercut in future trade deals.

The Bill returned to the House of Commons on Wednesday night (4 November) after peers voted through crucial amendments.

Whilst the government recently approved a new statutory basis for the Trade and Agriculture Commission, farming groups have demanded further protections.

Lord Granchester's amendment 16B in the Agriculture Bill, which seeks 'equivalence on agri-food standards in relation to future trade', was approved by Lords last month.

But this important amendment was again rejected by parliamentarians last night, by 332 votes to 265.

The Bill will make its way back to the House of Lords on Monday 9 November, in a parliamentary process known as 'ping pong'.

The Nature Friendly Farming Network, a group consisting of 1,600 farmers, said the news was 'disappointing'.

Martin Lines, UK chair of the NFFN said: “The government has failed to take the necessary actions to protect farmers and the public from low-standard products.

"The UK’s world-leading and high-quality standards needed to be enshrined in law, to provide certainty to farmers and improve the environment.

"Whilst we welcome the Trade and Agriculture Commission having a more active role in informing trade policy, we are disappointed to see the government stop there.”

An open letter, led by Sustain, an alliance which seeks to protect UK standards, has seen close to 1,000 farmers add their name in the space of 72 hours.

Well-known farmers such as Jimmy Doherty, Helen and James Rebanks of English Pastoral, and Hannah Jackson the Red Shepherdess have also signed it.

"They want UK standards on environment, welfare and food to be maintained and not undermined by lower standard agri-food imports," she added.

"Whilst the new statutory basis for the Trade and Agriculture Commission and reporting to parliament is welcome, it is certainly not enough.”

The open letter warns MPs that importing low-quality agri-food products could push British farmers over the cliff-edge and further degrade the environment.

"Neither we nor the public want this, as repeated surveys and petitions have shown," the letter says.

"By enshrining standards into law, MPs will be providing the bedrock from which British farmers and food producers can build a more sustainable and thriving future.

"Surely this is something that you want to champion."