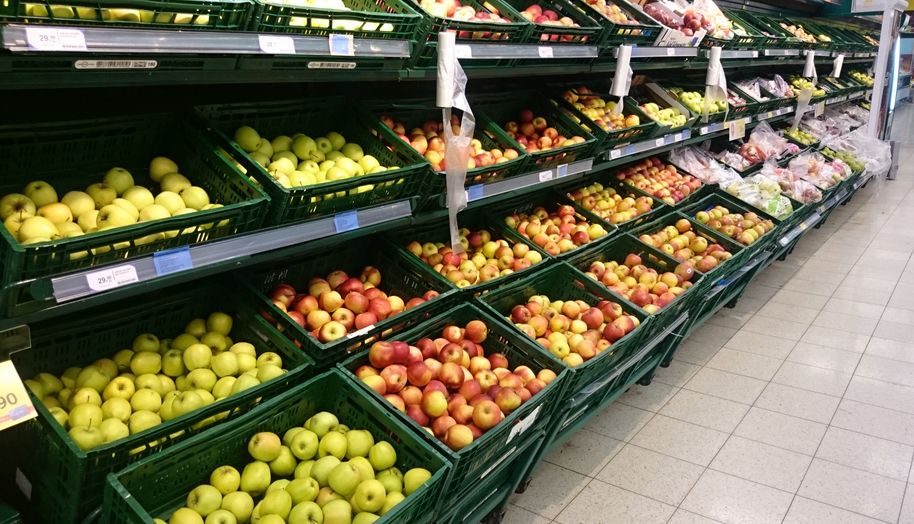 Food prices may increase as a result of new curbs on workers in the UK food supply chain post-transition period, cross-party MPs have warned.

The government must be ready to make changes to its new immigration policy, or risk increased food prices, according to their new report.

The House of Commons' Environment, Food and Rural Affairs (EFRA) Committee has published the conclusion to its Labour in the Food Supply Chain inquiry.

It warns that plans to restrict UK food producers’ access to workers from Europe risks undermining their competitiveness, as they haven’t been given time to adapt.

With non-UK nationals accounting for the majority of workers in key sectors such as meat processing and picking crops, the UK food and farming industries face dramatic changes as freedom of movement comes to an end on 31 December.

Acknowledging that the change provides employment opportunities for British workers, the EFRA Committee has issued recommendations to ease the transition.

Defra has been told to monitor the impact of the changes on food prices and imports, urging the government to quickly adapt their policy if it becomes clear that it is undermining British business’ competitiveness or the UK’s food security.

Government should also support for re-skilling and re-training British workers for the new opportunities within the food supply chain.

The Committee calls on Defra to publish a new strategy detailing how it will support farmers to develop and make affordable the new technologies the government hopes will replace a proportion of the sector's labour force.

The report lastly recommends that the government should follow its own Migration Advisory Committee’s recommendations to place critical roles such as veterinary nurses, meat hygiene inspectors and butchers on the Shortage Occupation List.

Neil Parish MP, Chair of the EFRA Committee, said leaving the EU meant that the food supply sector would 'need to be weaned off its reliance on European workers'.

"This could be a great opportunity for UK workers in the long-term, if employers are forced to improve pay and conditions. But this will take time," he said.

“By leaving its plans vague and not having the proper figures to hand, the government is effectively turning off the tap for employers, without giving them time to adapt.

"If British farmers can’t get the workers they need, we all risk higher food prices or more cheap imports produced to standards we wouldn’t tolerate here."

Mr Parish added that the transition needed to be 'properly managed', with provisions made to prepare British businesses - 'many of whom have already had an extremely hard year'.

"I urge the government to reflect on this and be ready to adapt their policy in response to the impact it has," he said.