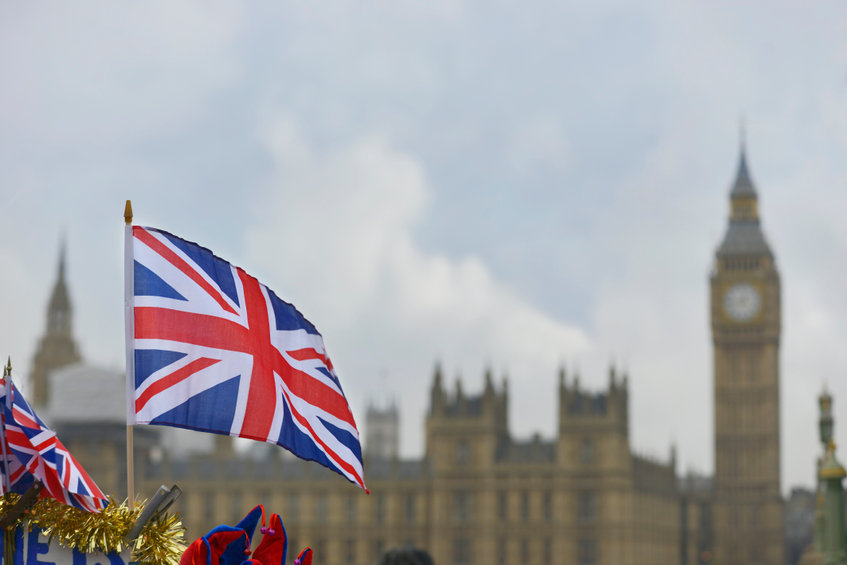 Farmers could risk of going out of business under a 'haphazard' government-managed transition from the EU's CAP to the new Environment Land Management scheme, MPs have warned.

In its new report, the House of Commons EFRA Committee calls on the government to assess the impact that the biggest change to agricultural policy in 70 years will have on farm businesses, and to properly support the sector as it navigates the transition.

The new scheme, which phases out the old system of direct payments to farmers in favour of 'public money for public goods'- such as improving biodiversity - is already being partially piloted, and is due to be fully operational by 2027.

Despite this, the report finds 'considerable uncertainty' and 'failure of communication' overshadow the most significant shake up to agricultural support that English farmers will have experienced throughout their lives.

Given the global challenges which face English farming - including climate change and new trading conditions- the report argues that the new scheme must work for farmers.

The Committee raises a number of concerns relating to the 7-year transition period, and calls on to Defra to act on the report's recommendations, ensuring that farms are not left behind, or forced out of business, by government policy.

Defra must publish an impact assessment, detailing the consequences of the agricultural transition for different sectors and regions, ahead of wider roll-out of aspects of the ELM scheme in 2022.

With concerns raised within the report that some farmers may find pursuing intensive farming more financially viable than entering into ELM, Defra should also assess the ramifications of poor uptake on the environment.

MPs say 'insufficient emphasis and care' has been taken to manage the process of transition itself. The report notes that 'years of delay and uncertainty' from the Department, without delaying the transition itself, mean that time is now short.

The report finds little evidence of a willingness to act flexibly in response to unforeseen circumstances. Defra must regularly review its transition plan, and develop contingency plans for flexibility in the removal of subsidies, which would ensure continued farm viability.

Communication delays have not enabled farmers to prepare adequately for the transition, the new report warns.

MPs say Defra must develop a clear engagement strategy which connects with the full range of farmers and land managers, or its plans will risk ‘falling at the first hurdle’.

While the Committee commends the government's commitment to co-design the scheme with farmers, it notes that 'disconnect' between listening to stakeholders and being seen to act on this feedback could 'represent a significant missed opportunity'.

Neil Parish MP, Chair of the EFRA Select Committee, said Defra's plan to support farmers through the transition should adapt to unforeseen circumstances.

He said the government appeared to be 'determined to plough ahead' with phasing out direct payments without considering how this would impact on farmers’ livelihoods and on the environment.

"It is essential that the government undertake the necessary work to understand exactly what the consequences of this transition will be," Mr Parish said.

"It is concerning that the rollout is already underway without indications of how the scheme's success will be measured."

The report adds that Defra must avoid ‘squandering’ the potential of uplands, tenant farms and common land to deliver public goods such as carbon capture and storage.

It must account for how the needs of these farmers will be reflected in ELM, and must not force tenants and commoners into a scheme designed for owner-occupiers.

Defra should also fund and facilitate knowledge exchange and peer-to-peer learning among farmers. The report says that seeing others turn to more sustainable practices, and succeed, will play a role in giving many farmers the confidence to engage with ELM.

Mr Parish added: "I urge Defra to publish precise and measurable objectives for ELM as soon as possible to account for how transition away from CAP will support the government’s environmental aims.

"These schemes will only be successful if uptake is high- and this can only happen if land managers are clear on how ELM will work for them."