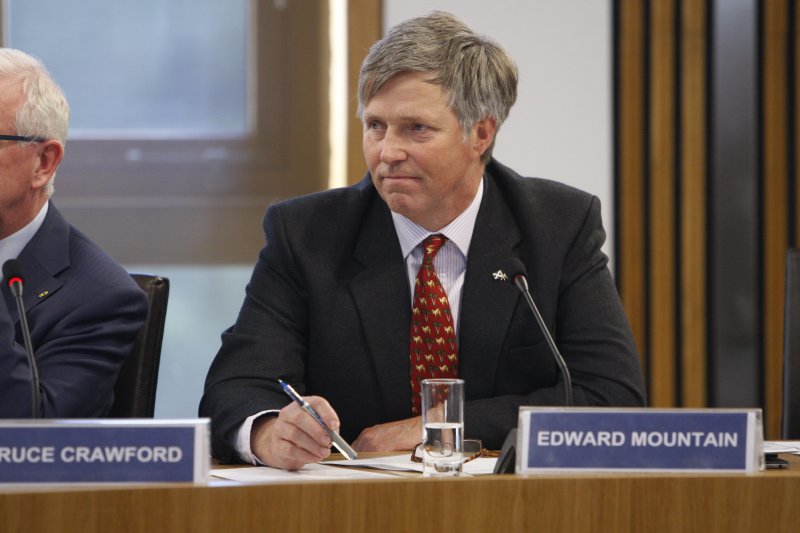 A Holyrood committee has urged the Scottish government to include a 'sunset clause' in legislation that will enable CAP to continue to operate in a post-Brexit transition period.

The SNP-led government have been told to bring forward proposals and a timetable for introducing a new long-term rural policy for Scotland 'as soon as is reasonably possible'.

The Agriculture (Retained EU Law and Data) (Scotland) Bill was introduced to Scottish Parliament in November 2019.

The bill's purpose is to enable the continued operation of current CAP schemes and policies from 1 January 2021, but also to allow them to be 'improved and simplified'.

But MSPs sitting on the Rural Economy and Connectivity Committee have now recommended a time limit provision so that ministers could not use the “potentially broad powers” contained in the legislation for an indefinite period.

They warn that, despite assurances from the current government, a future government could use the powers to amend rural policy by secondary legislation “in perpetuity”, meaning “additional safeguards” are needed.

The Bill would also enable pilot projects to be run in order to test out longer-term rural policy with a view to introducing an “outcome-based” approach to the calculation and allocation of farm payments.

The committee has called on the Scottish government to provide regular updates as to how it intends to consult on, develop and implement these pilots, which would be a “significant shift” from the current “area-based” payment approach.

Committee Convener, Edward Mountain MSP said there is a 'desire' among stakeholders to see the Bill progress in order to facilitate a 'smooth transition' for the agricultural sector as the UK leaves the EU.

“It is important to stress that any substantial delay in the introduction of new policy will make it challenging for the Scottish agricultural industry to meet the commitment to achieve a 75% reduction in carbon emissions," he said.