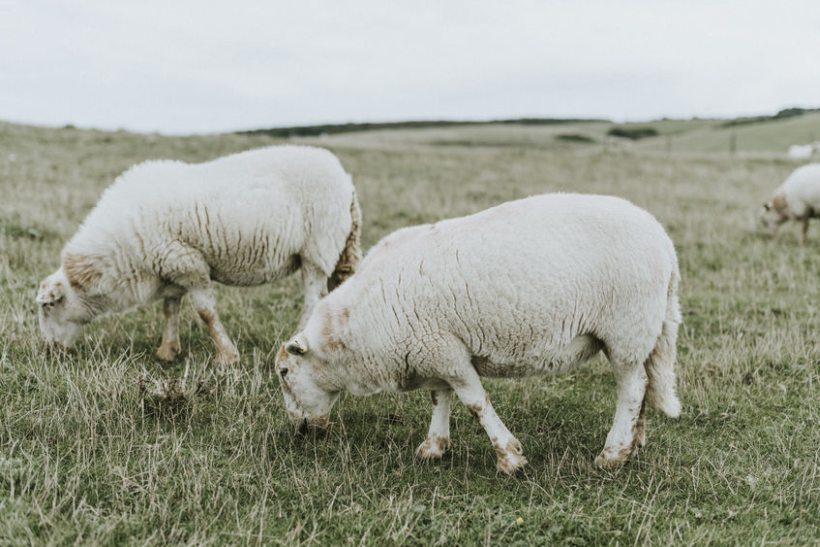 Farming groups have given their backing to new targeted legislation looking to deal with dog attacks on livestock in Scotland.

The Dogs (Protection of Livestock) (Amendment) (Scotland) Bill, a Members Bill brought forward by Emma Harper MSP, will be debated in parliament today.

Recent figures from Police Scotland show that from April 2019 to March 2020, 265 incidents of livestock attacks were reported.

There is also evidence to suggest significant under-reporting where incidents are not escalated to police.

Attacks not only have financial and emotional impacts on farmers, but they also have an effect on the animals themselves, their productivity and welfare.

After extensive awareness campaigns by police and rural organisations, Scottish Land & Estates (SLE) said the time had come for legislation to assist in the prevention of dog attacks.

The organisation also said it supported tough penalties for irresponsible owners who put livestock at risk.

Emma Steel, policy adviser for the group said: “Current legislation does not adequately balance the rights of dog owners with rights of farmers to protect their livestock.

“We are supportive of tougher efforts to tackle livestock attacks and even within this draft legislation, there are elements we would like to see strengthened, such as increasing the penalties for those found guilty of an offence."

In response to the Bill, the Scottish government said it had commissioned a scoping study for the creation of a National Dog Control Database – a device SLE had been asking for.

It received over 800 responses to the consultation from farmers, dog owners and those involved with the agricultural community who agreed that the current legislation was outdated.

“I have agreed to a number of amendments to the Bill which will be taken forward at Stage 2 in February," Ms Harper said.

"These include a technical amendment to include an affirmative procedure for regulations regarding the definition of livestock, increasing the maximum available penalty to 12 months imprisonment or a fine of £40,000, or both."

“I look forward to hearing all the contributions to the debate on Thursday and thank all who have been involved with the Bill thus far.”