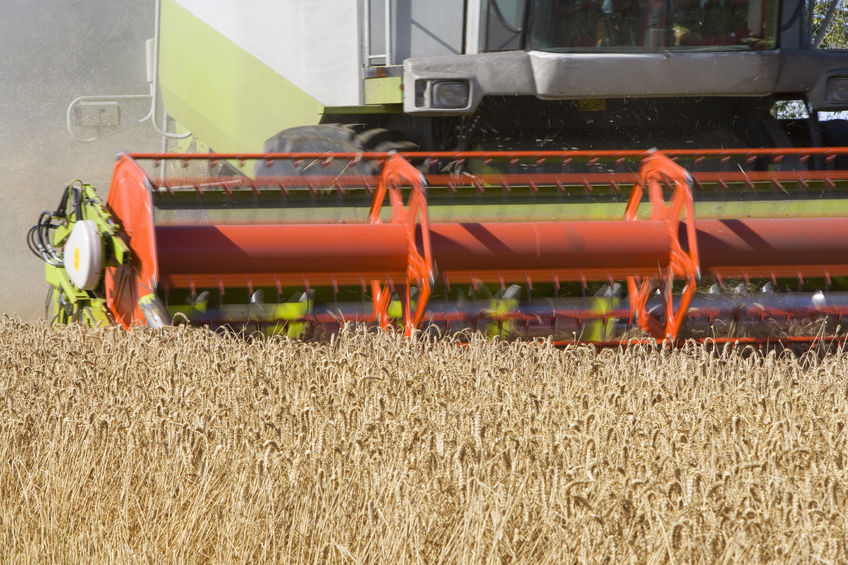 The government has launched a call for evidence giving the public and farmers an opportunity to help radically change how UK food is produced, sold and consumed

The government's food strategy, to build on the work underway in the agriculture bill, looks to design a system which delivers safe and affordable food for the public.

In June, Defra invited businessman Henry Dimbleby to lead an independent review to inform this strategy, the first major review of the nation’s food system in nearly 75 years.

The NFU has been gathering views from its members to form part of its response to a call for evidence spearheaded by Mr Dimbleby, which closed on Friday (25 October).

The union says the review is 'long overdue' and that the government should take farming and food production 'seriously'.

NFU President Minette Batters said: “A failure to adopt a meaningful long-term food strategy risks our position as a world leader in affordability, safety and consumer choice, and risks a decline in our capacity to produce sustainable food as a nation.

“We need a food policy that delivers for everyone – from food producers to families across the country, whatever their income.

“Safe, traceable and affordable food that is produced to high standards of animal welfare and environmental protection is a right for all of us and it makes absolute sense that British farmers are the number one supplier of this.”

Alongside this, the NFU says the strategy must support farmers to continue to protect the countryside; such as enhancing landscapes, soils, water, and air quality, encouraging wildlife, and helping tackle climate change.

It says it must also ensure the UK is operating a 'fair and equitable' food supply chain, with a functioning market for producers, in which farmers are 'treated as equal partners' and protected against unfair trading practices.

Mrs Batters added: “The strategy must support British food values and government can show this first and foremost in its public procurement across all areas from schools, to hospitals and in our wonderful armed forces.

“And with a no-deal Brexit still a conceivable threat, government, through this national food policy, has to ensure that British farming standards are not undercut by an ambition to open up British markets to food which would be illegal to produce here.”

The government's new national food strategy will be published next year.