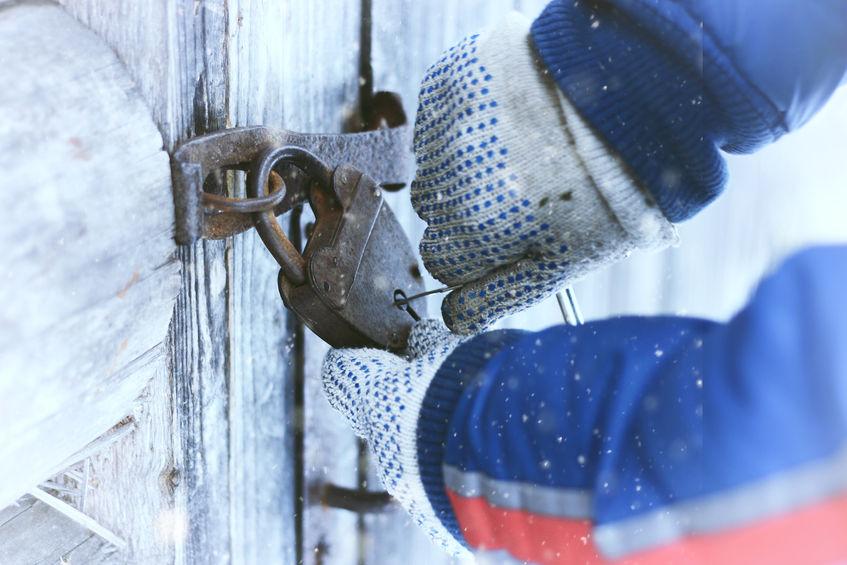 The 2018 National Rural Crime Survey has been launched to spearhead greater recognition and understanding of the problems and impact of crime in rural communities.

The last survey was launched in 2015 and it revealed the huge cost of crime to rural communities – at £800 million per year.

It showed rural communities, including many farmers, fear crime, with chronic under-reporting, anger and frustration at the police and government.

13,000 people responded to give their impressions of crime and anti-social behaviour in 2015.

This year’s survey wants to know the true picture of crime and anti-social behaviour in rural communities across England and Wales – and the impact it has.

The survey is being carried out by the National Rural Crime Network. The organisation brings together Police and Crime Commissioners, police forces and organisations that play a key role in rural communities – including the CLA, the NFU and the Countryside Alliance.

The Network’s Chair is Julia Mulligan said the 2015 survey uncovered some “difficult truths”.

“The aim of the National Rural Crime Network is to see greater recognition and understanding of the problems and impact of crime in rural communities so more can be done to help them be safe – and feel safe,” Ms Mulligan said.

“In order to achieve that, we need to know the true picture of crime and anti-social behaviour that residents and businesses face.

“The 2015 findings uncovered some difficult truths for all those involved in protecting rural areas and now is the right time to see whether lessons have been learnt, whether people are more willing to report the crime they are victims of and if they do indeed feel safer.”

NFU President Minette Batters will urge Chief Constables to ensure farms and rural communities do not become a ‘soft target’ for criminals, in an address to the National Police Chiefs Council.

Mrs Batters will tell a meeting of all the Chief Constables in the country that a consistent and coordinated approach to rural crime is needed to tackle this issue.

Laid out initially in its Combatting Rural Crime report published last year, the NFU continues to urge all police forces to have a dedicated rural police team in order to ensure the countryside is properly policed.

Mrs Batters said: “All manner of rural crimes, whether it is hare-coursing, fly-tipping or theft, severely impact farm businesses and rural communities. Not only does it have economic consequences but these criminals also bring threats, violence and intimidation to the countryside.

“It is crucial that there is a joined-up approach to tackle this issue and that is why the NFU is the leading farming organisation representing its members in the fight against rural crime.

“Engaging with police chiefs, in particular through the National Wildlife Crime Unit, is a prime example of this work and making those at the front line aware of the real cost of crime to farm businesses is essential.

Mrs Batters continued: “A cross-departmental task force would be a step in the right direction to show that all aspects of government are taking this issue extremely seriously.”

The National Rural Crime Survey results will also feed into the National Police Chiefs’ Council’s Rural Affairs National Strategy for 2018-2021 which is due to be launched later this year.