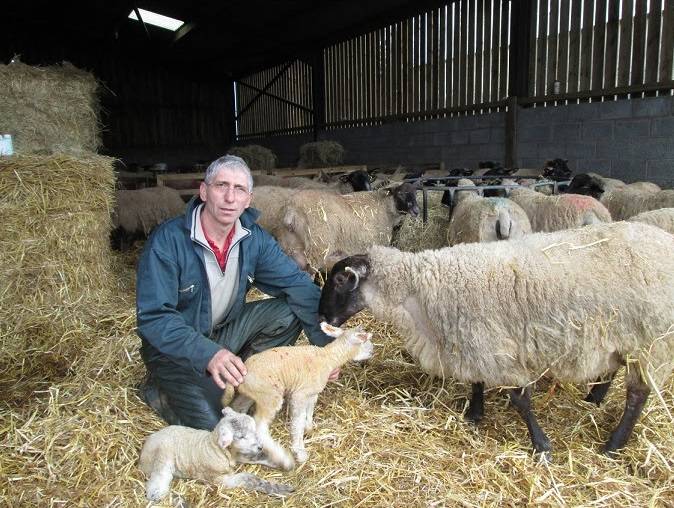 Mr Griffiths was elected at an association Board meeting this month and will complete an initial term of three years in the role.

He and his wife Liz currently lamb commercial ewes over 300 acres near Burrington, north Devon. The flock comprises 900 lowland Mules and Suffolk crosses, alongside 60 finishing cattle.

Mr Griffiths said it is an "honour and privilege" to be elected as NSA Chairman.

"At a time when some significant changes are upon us, it is vital sheep producers have a reliable and trusted organisation in NSA to voice their opinions to, safe in the knowledge these will be taken forward for discussion at higher level," he said.

"I hope to continue the excellent work those in this role before me have completed and I am looking forward to getting stuck into a busy year of work ahead."

He takes over from outgoing acting NSA Chairman Margaret Dalton, who was appointed Chairman last May.

Phil Stocker, NSA Chief Executive, added: “Our sincere thanks go to Margaret for the huge amount of effort she has put in during her time in the role. I am looking forward to working with Bryan and there is no doubt we have some busy months ahead of us.”