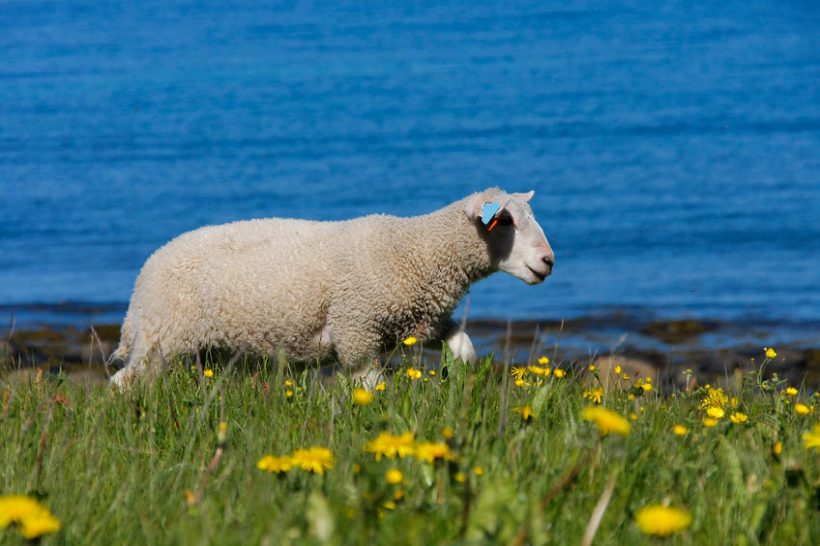 The events run on a biennial calendar, meaning they will now not return until 2023

All of the National Sheep Association's (NSA) regional events will be cancelled this year due to the 'risk and uncertainty' surrounding large events.

The industry body said it made the 'difficult and disappointing' decision despite the government's promise to ease lockdown in the coming months.

NSA's regional event organising committees said they were unanimous in their decision to postpone this year’s events.

Events affected include NSA Welsh Sheep, due to be held on 18 May, NSA North Sheep on 2 June, NSA Sheep South West on 22 June and NSA Sheep Northern Ireland on 6 July.

The organising committee of NSA Scot Sheep, an event that was also due to be held in 2021, made the decision to postpone earlier this year.

The latest postponements follow the cancellation of all 2020 events, including the flagship NSA Sheep Event last July.

NSA chief executive Phil Stocker said he recognised these events provided an opportunity for the sheep farming community to come together.

But he said the ongoing risk and uncertainty surrounding large events meant the body had to postpone them.

“NSA’s series of events are run on a biennial calendar meaning these recently postponed regional events will now not return until 2023," Mr Stocker added.

"However, we hope NSA members and other interested visitors will consider travelling to events that will run in 2022 and join the smaller activities that will now be planned in the regions, such as farm walks and field days."

The event postponements do not include NSA annual ram sales, all five of which will be held later in the year.