National Trust urged to do more to back UK wool 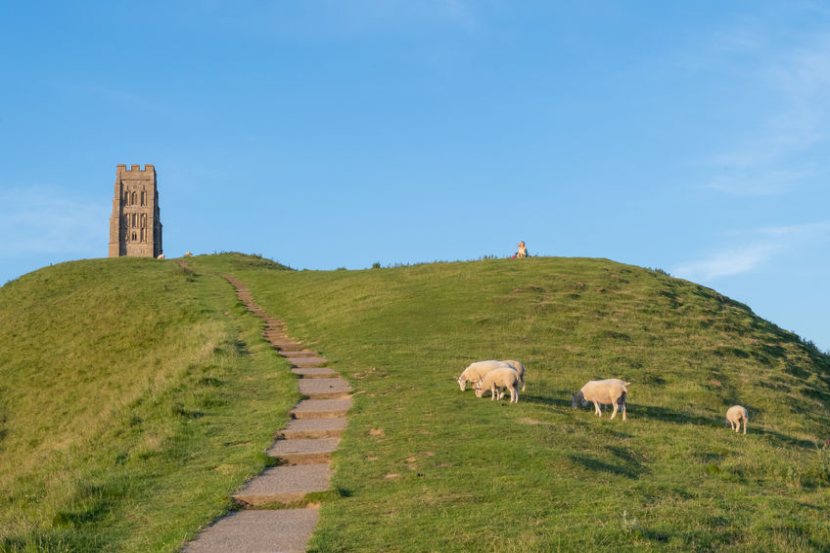 The National Trust has been urged to review its wool purchasing practices following a difficult year for the UK's sheep farmers.

Campaigners are encouraging the Trust to use British wool as insulation, as well as in upgrades to furnishings and for sale in their stores.

It comes as the sheep sector celebrates Wool Week (5-18 October), with farmers calling on politicians and green activists to back the fibre.

The annual event aims to put a spotlight on wool’s natural performance qualities and ecological benefits.

Since the Covid-19 crisis, a new long-term market for the fibre is being sought as prices fell well below the price of shearing for many producers.

Janet Finch-Saunders, the Welsh Conservatives’ Shadow Minister for Rural Affairs, has written to the Director-General of the National Trust.

Last week, she wrote to carpet and bedding manufacturers and retailers to promote the virtues of the natural fibre.

She said sheep farmers had experienced a difficult year, with many taking the decision to burn their wool as a result of the collapse in prices.

“In my discussions with industry officials, it has become clear that key national organisations must play a wider role in supporting our nation’s sheep farmers.

"Charities like the National Trust must consider Welsh wool for its insulation projects, for any future replacement of carpets, as well as for saleable material throughout its shop items.

“This is why I have urged the Director-General of the National Trust to engage with officials at British Wool to undertake a review of their wool purchasing practices."

She said while the charity's support of UK wool in the sale of throws was to be applauded, it should become a 'proud example to other firms'.

“As well as many smallholders throughout Wales ready to supply fleece and yarn, there are also several Welsh spinning and weaving companies who are happy to work with quantities of around 25kg and above to produce cloth.

"I only ask that the National Trust works with these businesses to promote the virtues of Welsh wool,” Ms Finch-Saunders said.