Natural England is 'undervalued and underfunded' and faces 'crisis point' 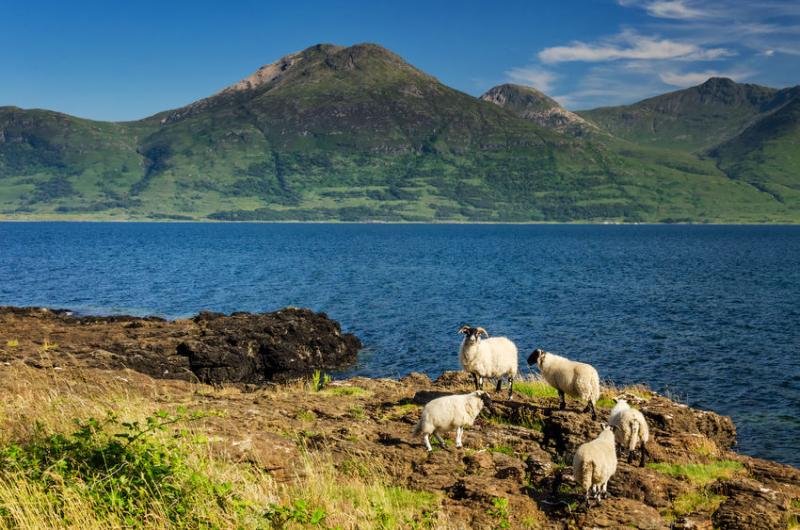 Natural England has a myriad of statutory duties, which includes helping farmers and landowners enhance the natural environment on their land

Natural England and its staff have been 'undervalued and underfunded' by the government for years, and now faces a 'crisis point', according to a union.

The Prospect union said Natural England is struggling with 'under-staffing, reduced budgets and a heavy workload'.

It said the agency, which is responsible for safeguarding England’s natural environment, has been ignored by other matters, such as Brexit.

Staff are also in the eighth year of a 1% pay cap, and the agency is in its fourth year of successive budget cuts with no sign of let-up for the years ahead, the union claims.

Natural England has a myriad of statutory duties, which includes helping farmers and landowners enhance the natural environment on their land. The organisation also advises the government on post-Brexit farming policy.

However, Prospect found in its 12-month investigation that Natural England's staff will struggle as its workforce has drastically reduced from 2,500 to 1,500 staff since 2010. Most job losses were made last year.

Garry Graham, Prospect’s deputy general secretary, said: “Michael Gove likes to talk about England’s green and pleasant lands but under his leadership of Defra, they are being put at risk.

“Cuts have left Natural England at the point where it’s workers are saying that they don’t have enough people or resources to do the things they need to do.”

For staff providing ecological advice to farmers on stewardship agreements, there is the annually recurring problem of an intense peak in workload during the summer, Prospect's report states.

This is because Natural England’s target for new stewardship agreements, agreed with Defra, must be secured in time for an internal deadline of 31 August at which point all agreements must be passed to the Rural Payments Agency for processing.

Prospect says staff struggle to get all applications ready with a peak in work over summer, rather than staggered as in previous schemes.

And if the start date is missed, the farmer may not receive payment for that year.

The union says this puts 'intense pressure' on staff, who are often 'emotionally invested' in each of their agreements and with a relationship with each customer.

The increase in time taken for an agreement to be worked up, and the sheer volume of information and evidence required, has led many farmers to decide not to go into the scheme.

Commenting on the report, a Defra spokeswoman said Natural England will continue to have a 'central role' in protecting the environment.

She said: “The work of Natural England and its staff to protect our invaluable natural spaces, wildlife and environment is vital and its independence as an advisor is essential to this.”